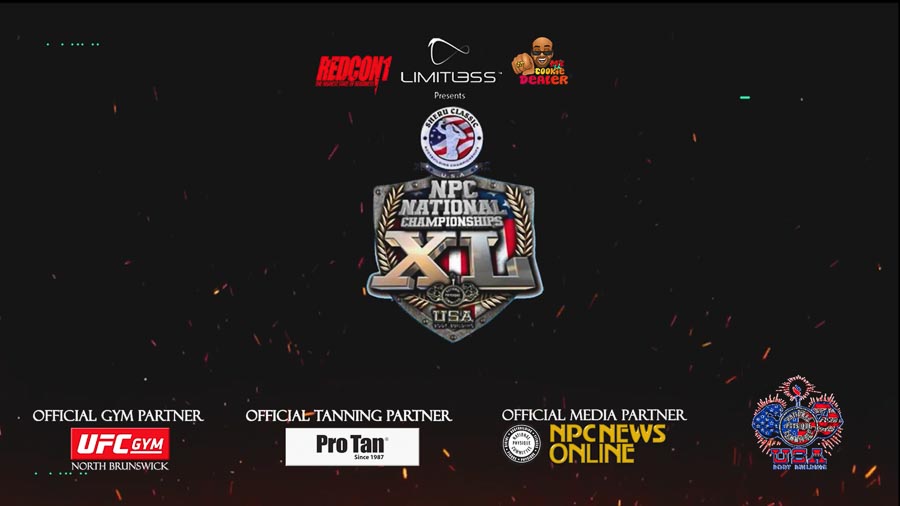 We are expecting this to be the BEST NPC National Championships Ever!

It was 40 Years Ago that LEE HANEY won the Very First NPC National Championships in 1982 then went on to be the First Ever competitor to win 8 Consecutive IFBB Mr. Olympia’s!

In addition to Lee Haney, there have been 3 other NPC National Champions that went on to win their respective divisions in the Mr. Olympia;

The XL 2021 Sheru Classic NPC National Championships and Nationals Expo is all set for December 17-18 at the Orange County Convention Center in Orlando, Florida where 90 athletes will qualify for the IFBB Professional League. We look forward to growing the crown jewel of the NPC this year with a first of its kind NPC Nationals Expo with many other activities.

NO WEIGH-IN / CHECK-IN IS PERMITTED ON FRIDAY, December 17!

Competitors MUST wear their competition suit bottoms for Check-In’s in the following Divisions:

For ALL Information and For REGISTRATION Go To

IFBB Bikini Pro Bianca Berry Trains For the Olympia. Less than 1 week out! See This quick clip from Bianca! … 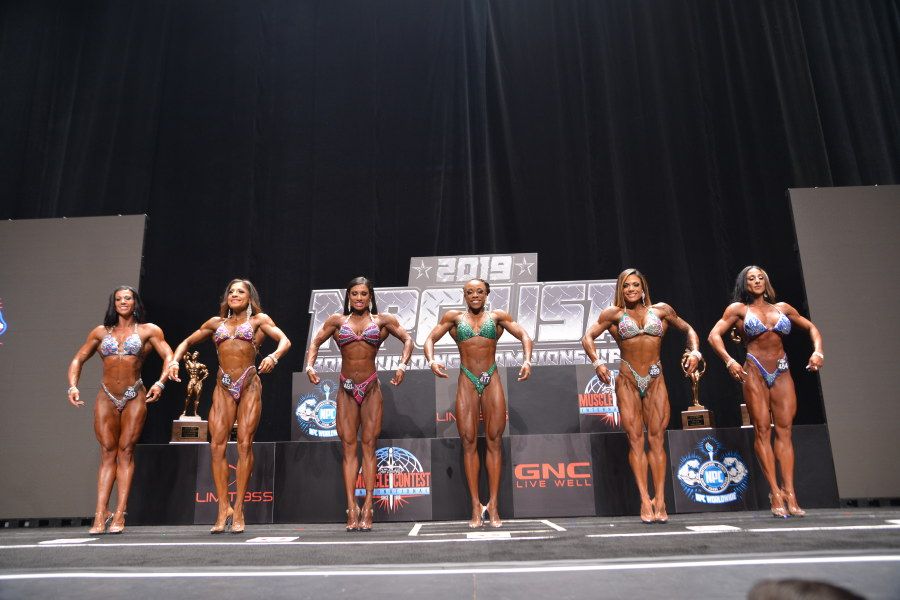 Prejudging is underway on day two at the 2019 NPC USA Championships! Click here to see the galleries.