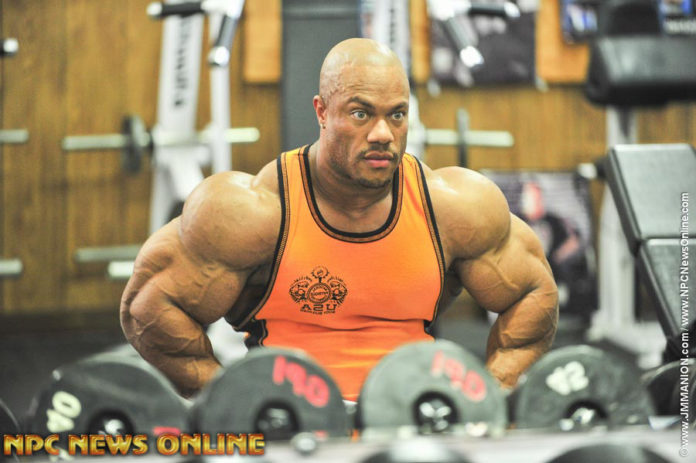 Recently @this_is_bodybuilding has run photos of 7x @mrolympiallc @philheath as photographed by J.M. Manion @aroundthenpc_jm in what is now known as the Orange Tank Top photos. The speculation is that these photos were Photoshopped and/or edited and manipulated in some way to make Phil look bigger that what he was as he trained 2 weeks out from the 2013 @ifbb_pro_league @mrolympiallc @npcphotogymofficial

According to J.M., these photos were shot in the natural light of the gym, no strobes or static lights of any kind. He also stated he DID NOT PHOTOSHOP OR MANIPULATE the images in any way! All he did was turn some of the photos to Black and White, nothing else.

So let’s take a look back at #TheGift as he was on his way to win his 3rd Olympia title and realize how phenomenal he was at that point in time! 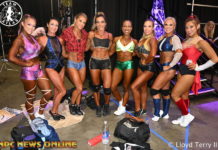 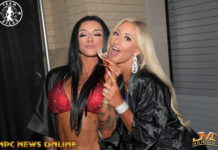 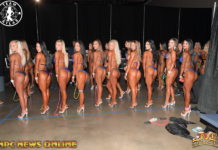