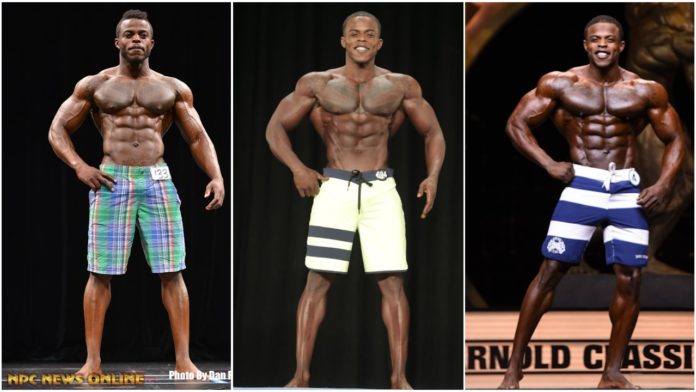 Every competitor we are spotlighting began their competitive legacy in the NPC. We like to say you can become a champion in the NPC and a legend in the IFBB Pro League. Take a look at Men’s Physique Competitor Andre Ferguson’s Competitive Transformation from the National Physique Committee to one of  the best in the IFBB Professional League. 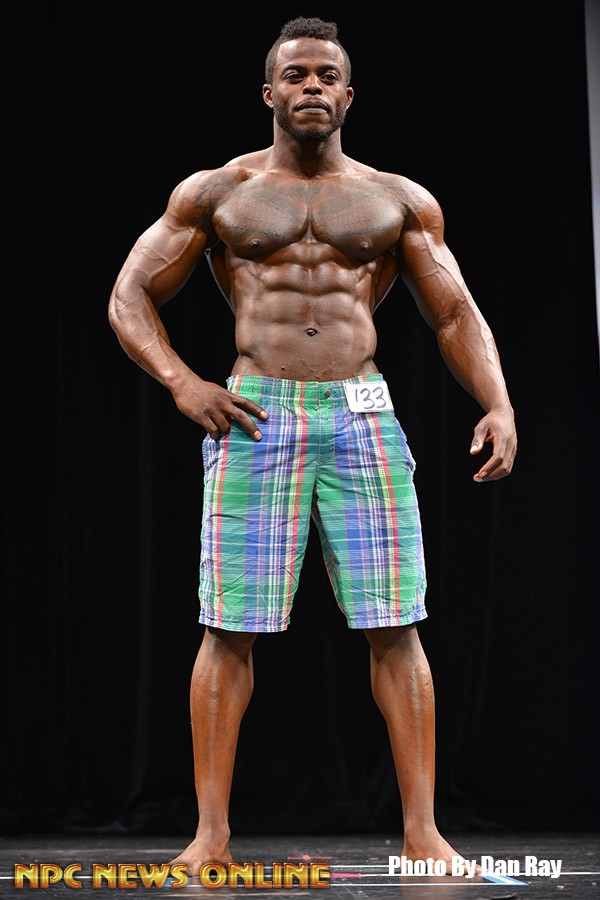 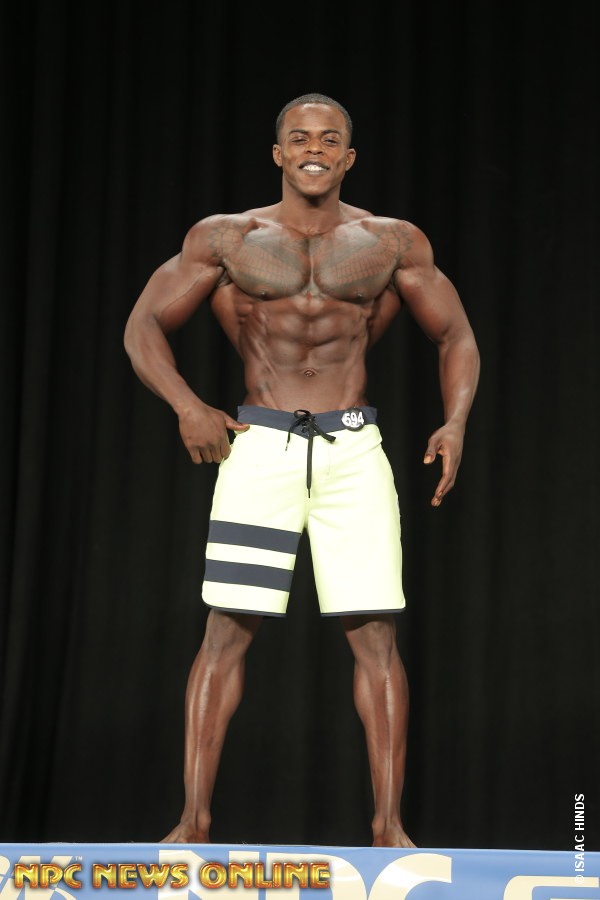 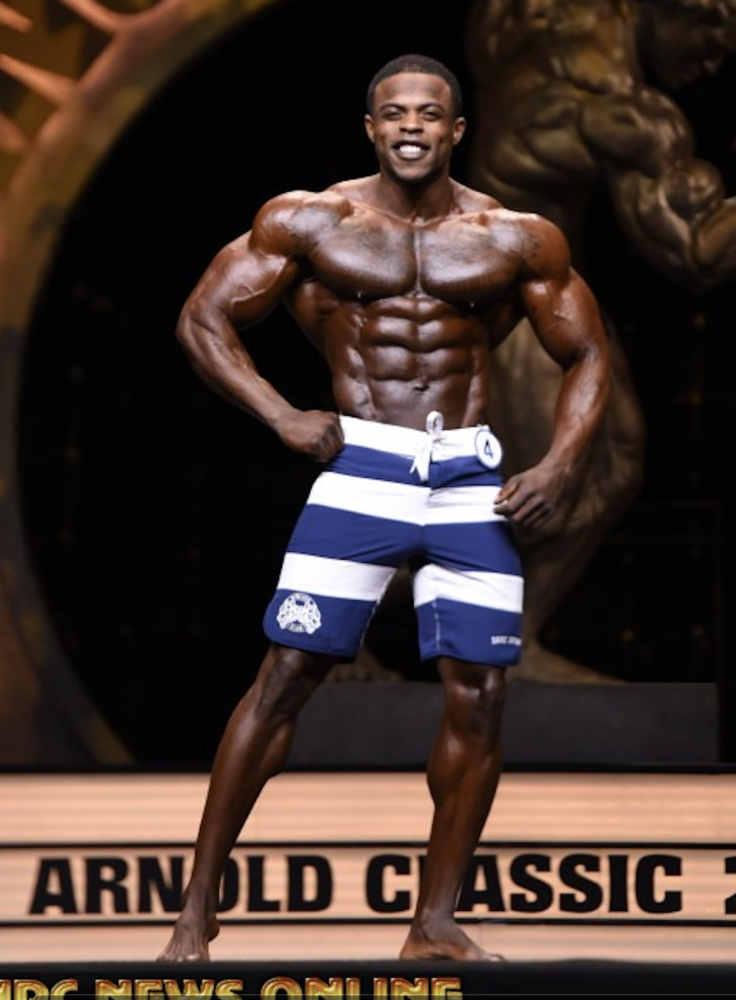 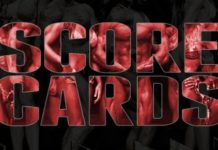 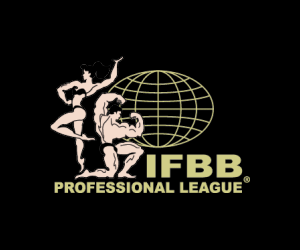