All 8 Divisions to be Settled on Main Arena Stage, Prize Money to Increase for Women!

During a visit to the podium at Saturday night’s sold-out New York Pro, Solomon revealed that the Finals forboth the Men’s Physique Olympia and Women’s Physique Olympia will now be held on the main arena stage, which means for the first time in the history of the event the champions of all 8 Olympia prodivisions will be crowned during the Friday & Saturday evening arena finals.

After making the announcement, Solomon stated, “We’ve worked hard to maximize the Olympia experience for all competitors.  These are the best of the best and they deserve every opportunity to stand on the sport’s most prestigious stage. Our producer for the weekend, Tamer El-Guindy, has a lot planned for both the Friday evening and Saturday evening arena productions.”

Jim Manion, president of the IFBB Professional League, explains, “These changes are great for the fans as well as the athletes. This means that every competitor, in all divisions, can train to one day stand on theOlympia arena stage.”

Additionally, the Olympia’s 212 Bodybuilding Final has been moved to Friday night with its champion crowned at the end of the evening.  Solomon adds, “The crowning of the 212 champion is a great way to end the Friday evening show.  The 212 athletes will also benefit from the chance to compete in a more standard one-day format.”

While details have yet to be announced, Solomon indicated that plans are currently in the works to increase prize money in the women’s divisions.  “The women have become such an important part of the Olympia experience and we are planning to award more total prize money to the women than any event in the history of the sport.”

Olympia Weekend is set for September 12-15 in Vegas. Visit MrOlympia.com for tickets, sponsorship and exhibitor opportunities. 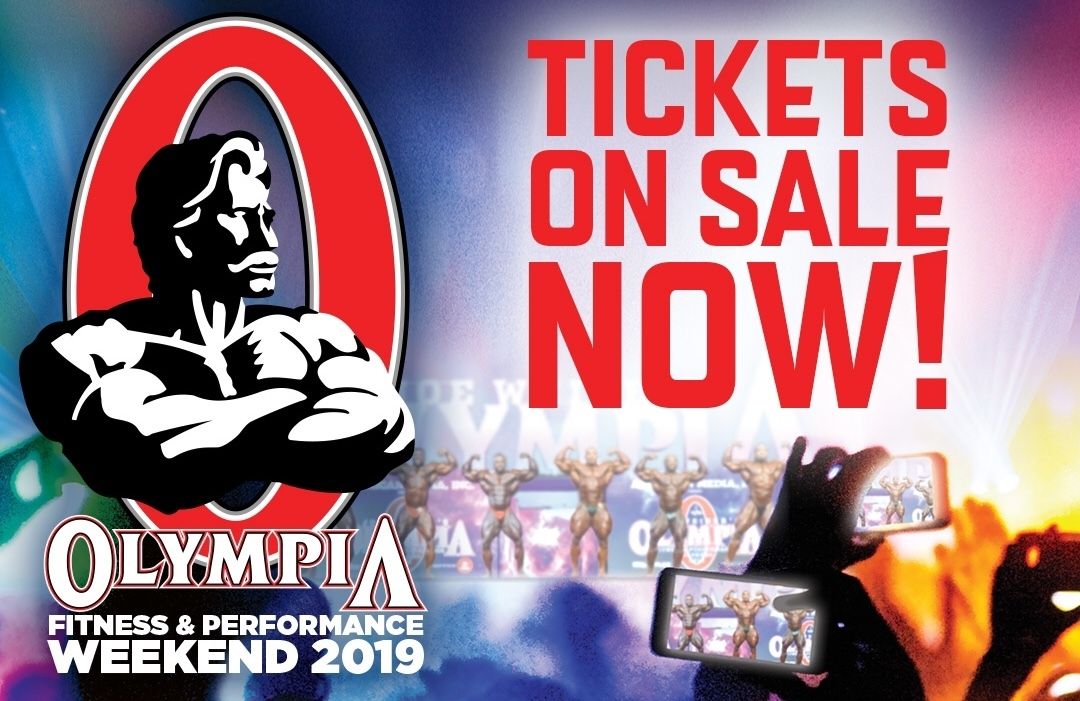 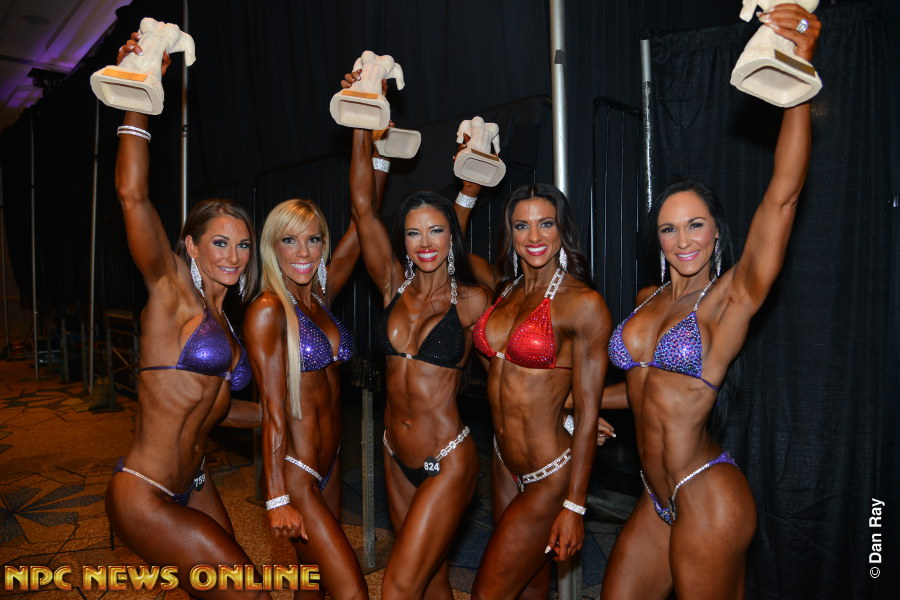 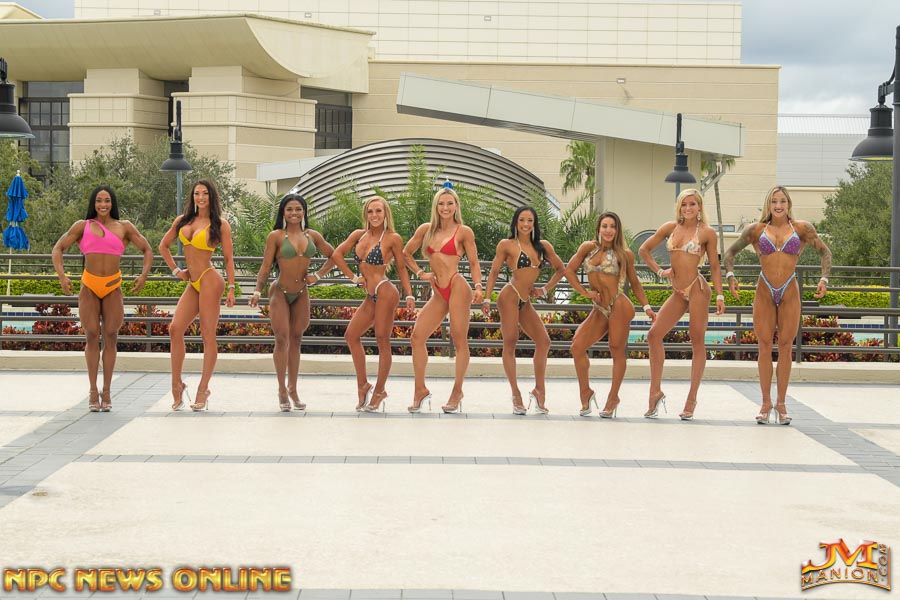 Rain Or Shine We Are Requesting The Following Athletes To Participate In The NPC NEWS ONLINE Photo Shoot With J.M. … 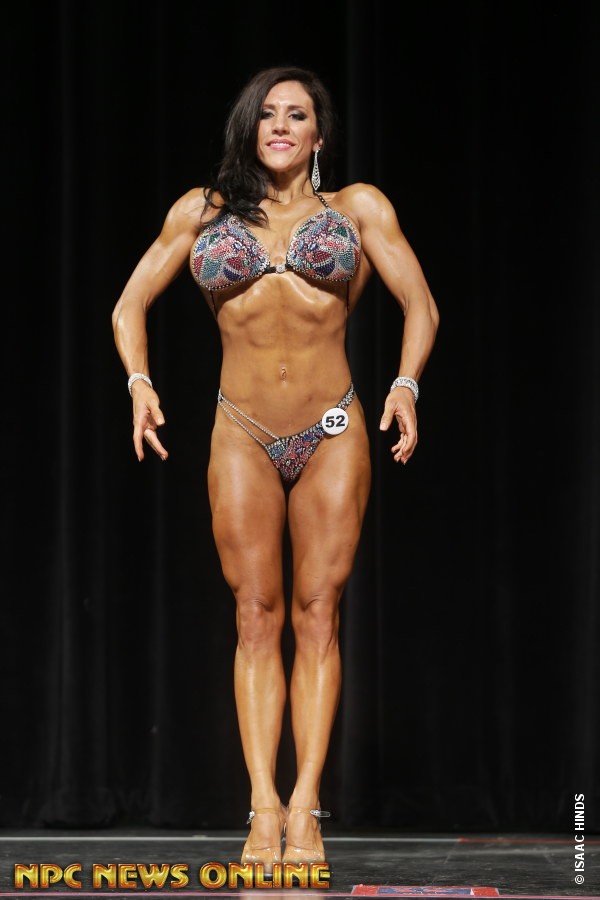