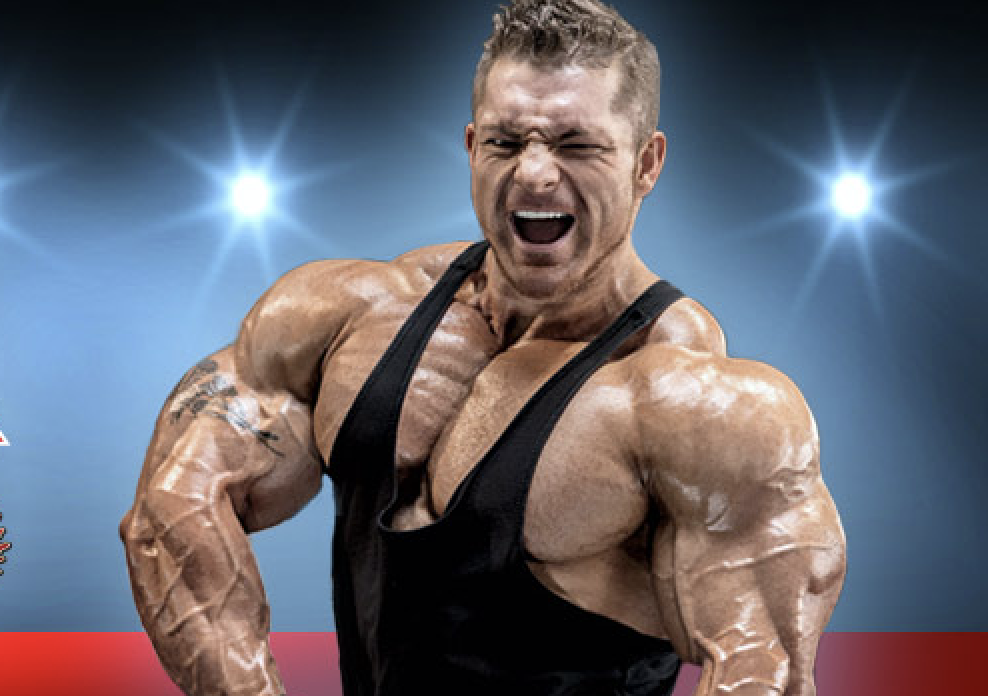 It’s Official!!! After months of speculation, one of the year’s most exciting storylines has been confirmed. Flex Lewis will return to the Olympia stage this year in pursuit of bodybuilding’s most coveted title.  After winning a record 7 consecutive titles in the Under 212lb division, followed by a year away from competition, Flex is now focused on becoming just the 16th winner in the 56 year history of the Mr. Olympia.

“I spent a year away from the stage. The year off has given me the chance to prepare myself for the most intense contest prep of my life.” Flex continues, “It’s every bodybuilder’s dream to become Mr. Olympia. This process started the moment I walked off the stage at the 2018 Olympia. I am laser focused on competing against the best of the best this September in Vegas.”

At just 36 years old, the Welsh Dragon is still in his competitive prime and fans have often wondered how the former 212 King might stack up next to the biggest and the best in the world.  Chief Olympia Officer Dan Solomon adds, “The bodybuilding world has waited a long time for this.  Flex is one of the most popular bodybuilders on the planet and we can’t wait to see what he looks like without the limitations of a weight restriction.”

According to IFBB Professional League rules, an athlete must qualify to secure a spot in the Olympia lineup.  In Flex’s case, his previous wins in the Under 212 division do not qualify him for the event, however, Pro League President Jim Manion has cleared the way, “With 7 wins in the Olympia 212 division, Flex’s situation is unique and we feel a special invitation is appropriate.” explains Manion. 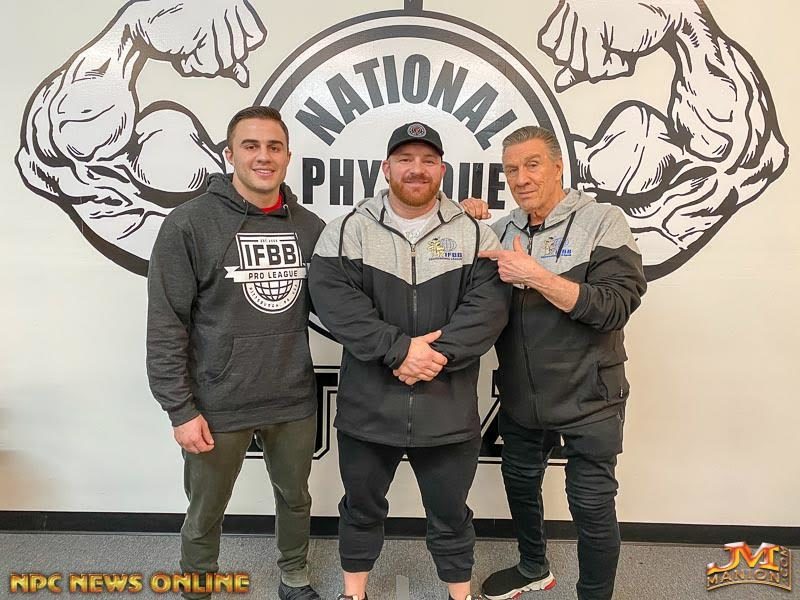 With the return of Oksana Grishina to the Fitness Olympia lineup and several other anticipated announcements across all divisions, the 2020 Olympia Weekend is already looking like an epic showdown. Tickets and exhibitor opportunities for the September 9-12th event are set to go on sale at MrOlympia.com. 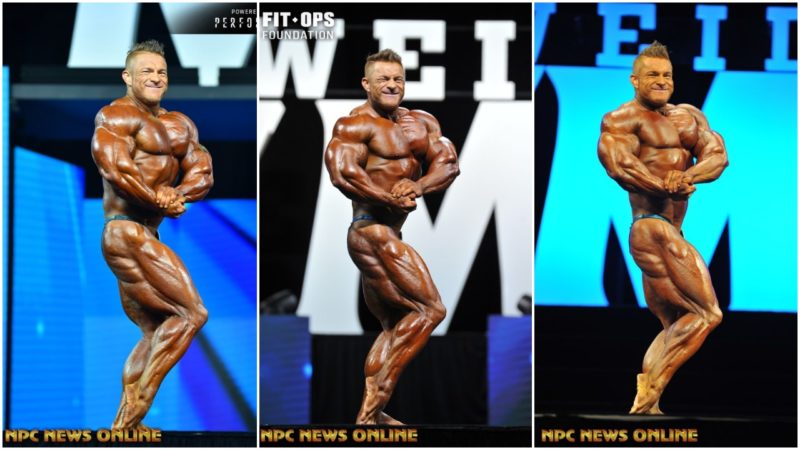 Prejudging is over for Men’s Bodybuilding and Bikini at the 2013 Arnold Sports Festival, with finals set to kick off …