The newly announced Olympia Amateur Europe’s Ambassador, Kai Greene, from the USA, will be in in Prague during the first June 2014 weekend to meet and greet fans, guest-pose and to deliver a very special seminar to be held on Saturday, June 7, 2014, at 9:30am.
The seminar will be held in the VIP lounge of the Tipsport Arena with the entrance at the gate number 32, and will offer a unique opportunity to speak with one of the world’s bodybuilding superstars on his insights and secrets of his success. The seminar will be followed by bodybuilding brunch also joined by Kai Greene himself and will enable fans to
meet their hero even before his evening guest appearance on stage. “This is indeed an incredible chance to learn more about our sport’s most committed bodybuilder in the course of his visit to the old continent. We are privileged to support this idea and enable athletes and enthusiasts to live through such special moments,” Robert Speychal, the event’s executive director stated. Kai Greene added: “Though our collaboration has just been formally kicked-off, I am eager to re-visit Prague after my last year’s victory at the EVLS Prague Pro. I am very pleased to work with the Sport Holding Prague team on the Olympia Amateur Europe and to support this platform to further promote the sport of bodybuilding and fitness. I also look forward to my workouts in Prague as well as the event’s atmosphere. After all, it is an Olympia contest!” 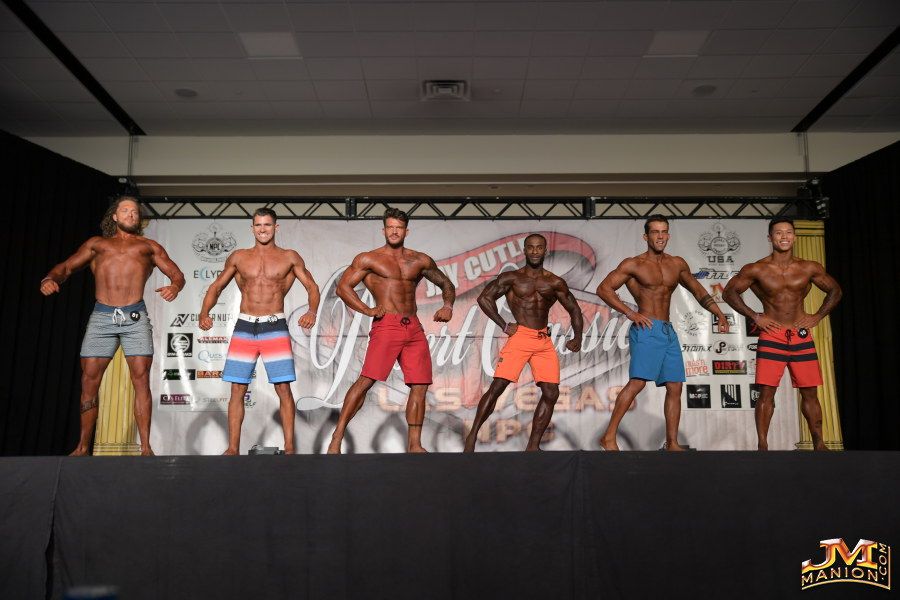 Check out the contest photos from the 2019 NPC Jay Cutler Desert Classic! Click here to see the galleries.

Everyone at NPC NEWS ONLINE would like to wish our friend  J.M. Manion a Happy Birthday.  Have a great day! Birthdays …