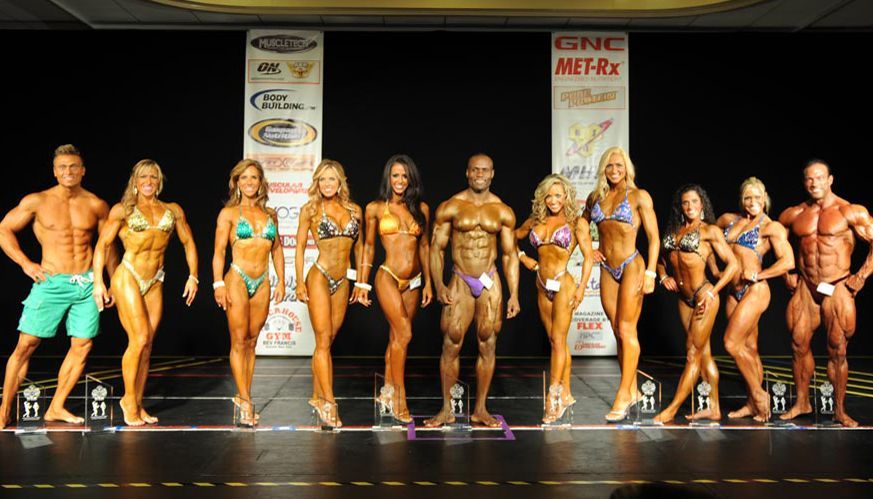 The 2011 NPC Team Universe Bodybuilding, Figure, Bikini, Men’s & Women’s Physique Championships were held in conjunction with the 2011 NPC National Fitness Championships on July 8-9 in Teaneck, NJ. A whopping 44 IFBB Pro cards were given out over the course of the weekend. The overall winners of each division earned the right to compete on the US Team at the 2011 World Championships.

Go here to see the galleries and final results! 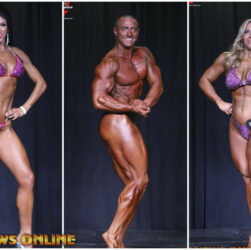 Check out the contest photos from the 2022 CPA Sudbury Classic Championships! Click here to see the galleries. Click here … 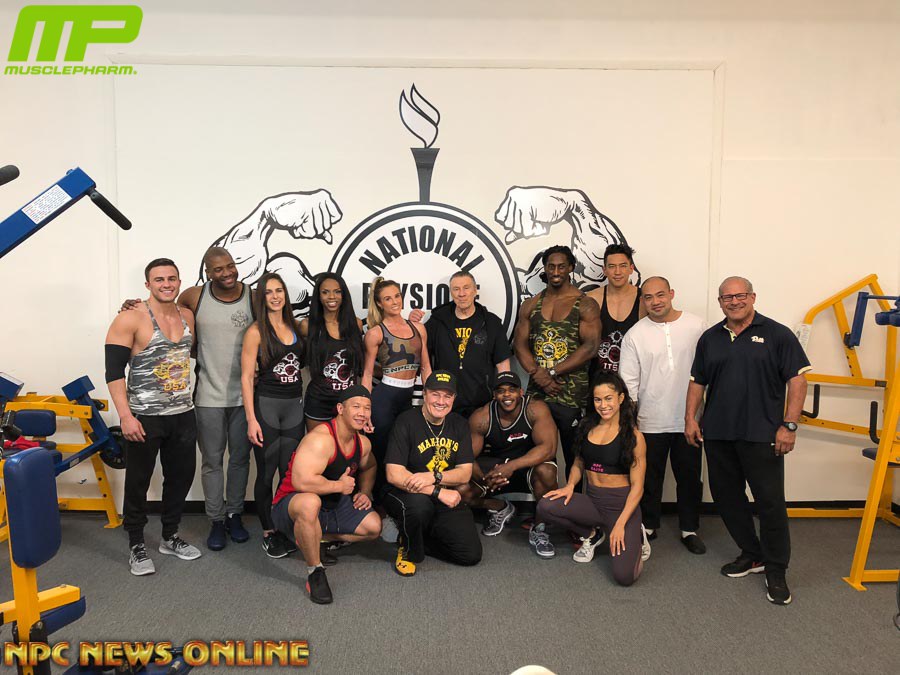 Eight-time Mr. Olympia Ronnie Coleman talks about the thing he wishes he knew when he first started bodybuilding.