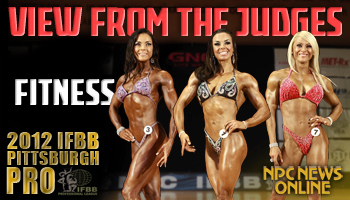 “Overall, the routines were dynamite,” Williamson said. “The first four or five routines were at the level where each of them could have won the show. The routines overall were at a caliber that I haven’t seen in a long time.” 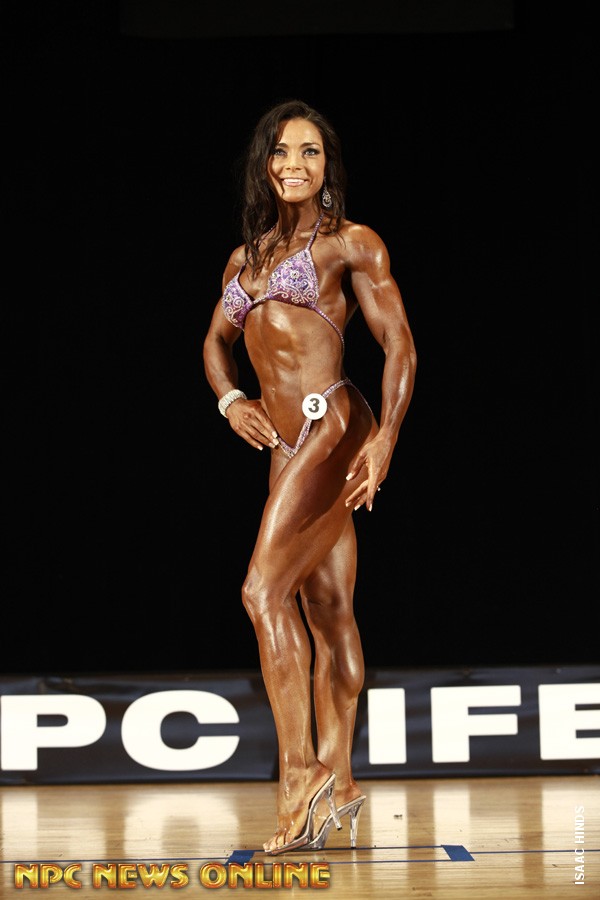 “She’s new to the pro ranks and did very well for her pro debut. Nice balance. For her to move up in future contests, she’s going to need a little more width in her upper body. She doesn’t have quite the taper the two girls who placed above her had. Her conditioning was great, and her routine was great. She finished fourth in the routine round and 3rd in the physique round – which is great for her in her pro debut. I think you’re going to see a lot of her as she progresses.” 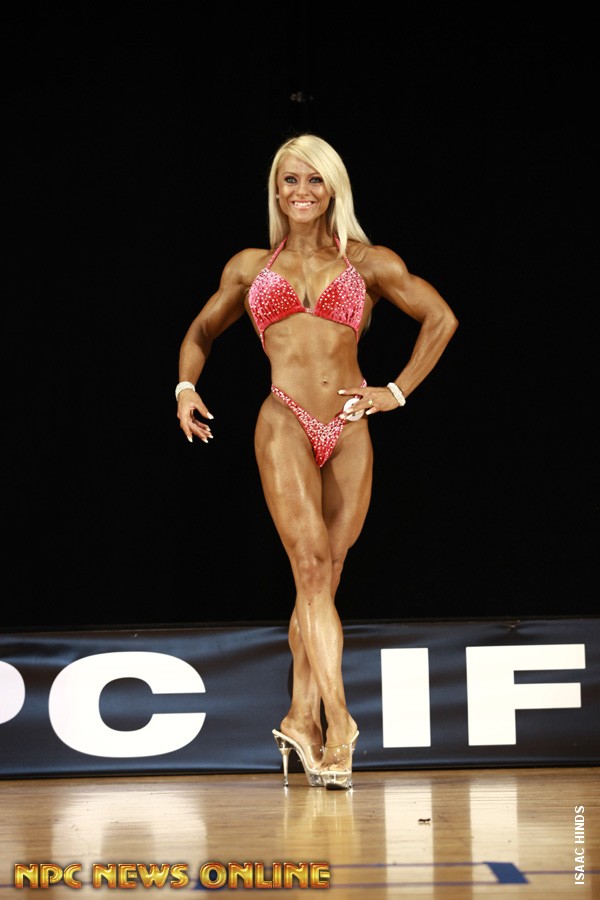 “Between Jodi and Kizzy, it was hard because they both have very nice symmetry, they both have nice balance. I thought Kizzy could have been little bit tighter to get that first spot in the physique rounds – she may have been a little too soft and that’s why Jodi placed ahead of her. Both of these girls usually have dynamic routines. Kizzy usually places above Jodi in routines, but Jodi just brought a very dynamic routine yesterday and was unanimously in first from all the judges” 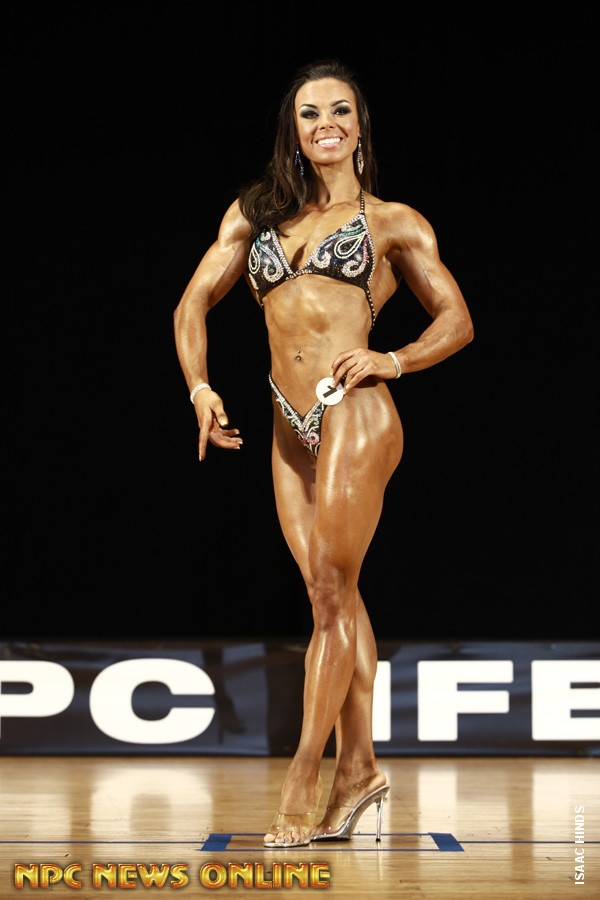 “Jodi has nice, full muscle bellies. She could use little bit more sweep in her legs. Her conditioning was good, she has a lot of muscle in her upper body being a fitness competitior. Her conditioning was right on. She was just tight enough without being too lean, and that’s where she edged Kizzy out in the physique round. In the routine round, she edged out Kizzy because her degree of difficulty was just a little higher. Jodie’s routine had a lot more strength moves in it.” 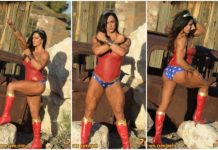 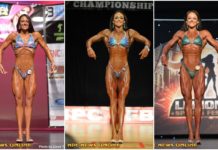 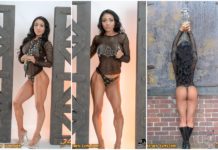