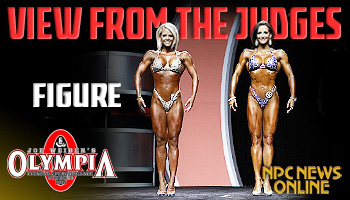 IFBB Women’s Head Judge breaks down the top six from the 2012 Figure Olympia.

“A beautiful girl. Great upper body. Still needs to fill up her legs a little bit. That’s really all she needs to do. She just needs little bit of fullness in the legs and she’ll be fine. Beautiful taper she’s got everything else going for her.” 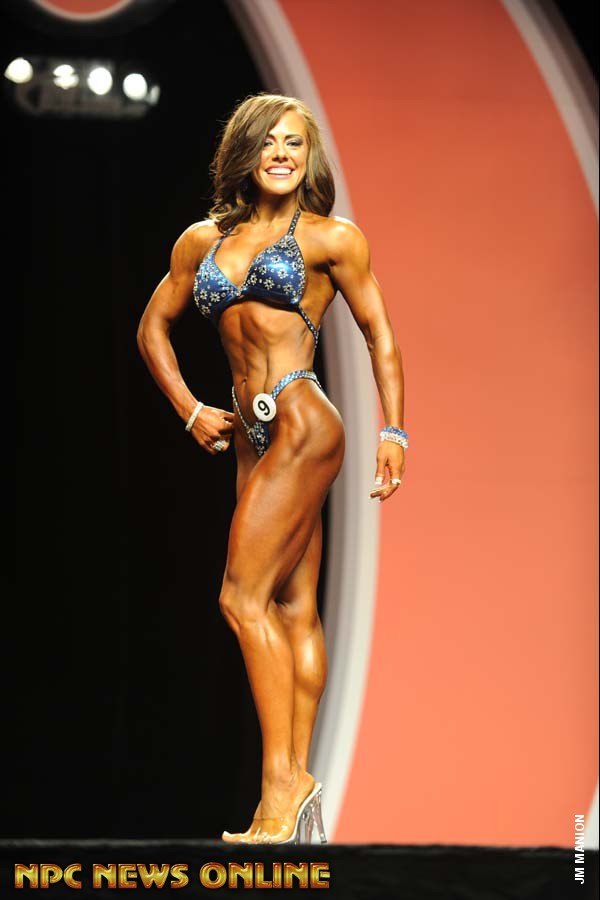 “She’s got nice symmetry, nice lines, and nice muscle bellies from the front. What she really needs to work on is bringing up her back. When she turns around for the rear shots she has no depth at all to her back. She just really needs to bring that back up to match the rest of her body.” 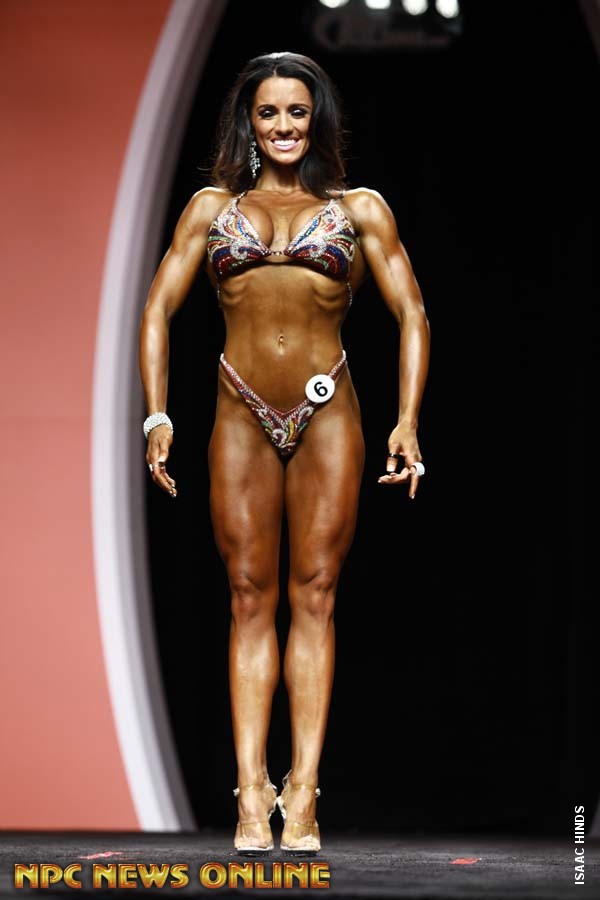 “I thought Heather lost too much muscle in her upper body. She always had too much, but now she needs to find more of a happy medium between what she had and what she has now. Put some of that shoulder muscle and density back on. Also, because the muscle was always an issue in the past I think maybe she isn’t hitting her poses right. She may be worried about coming across as too muscular. She could put some of that muscle back on and that could help move her up.” 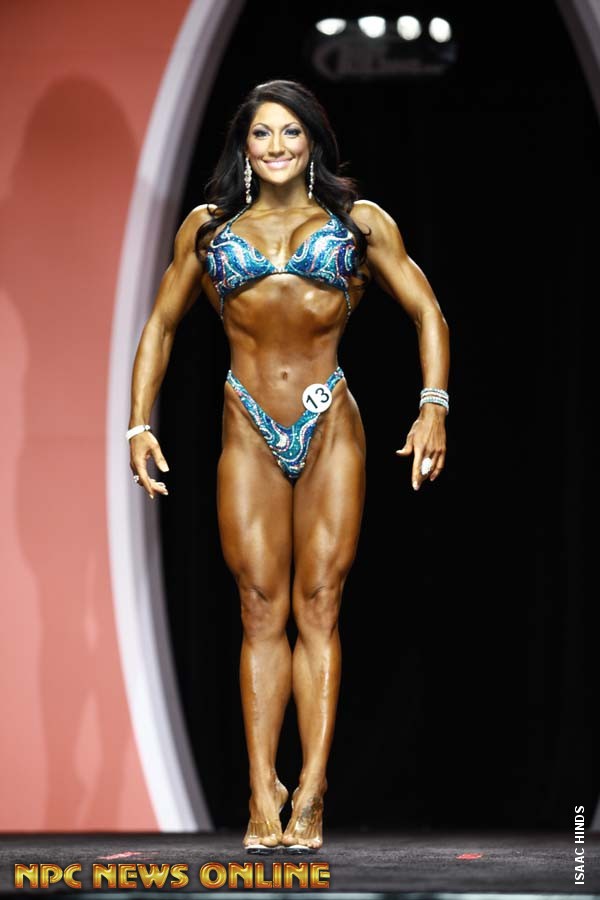 “I thought she got a little bit too big, especially her delts. They can overpower the rest of her body. As far as her lines, don’t think she is going to get much better than that. But her shoulders are a little too overpowering for what we’re looking for. She looked great when she walked out by herself, but she lost ground when you compared her to Erin and Nicole.” 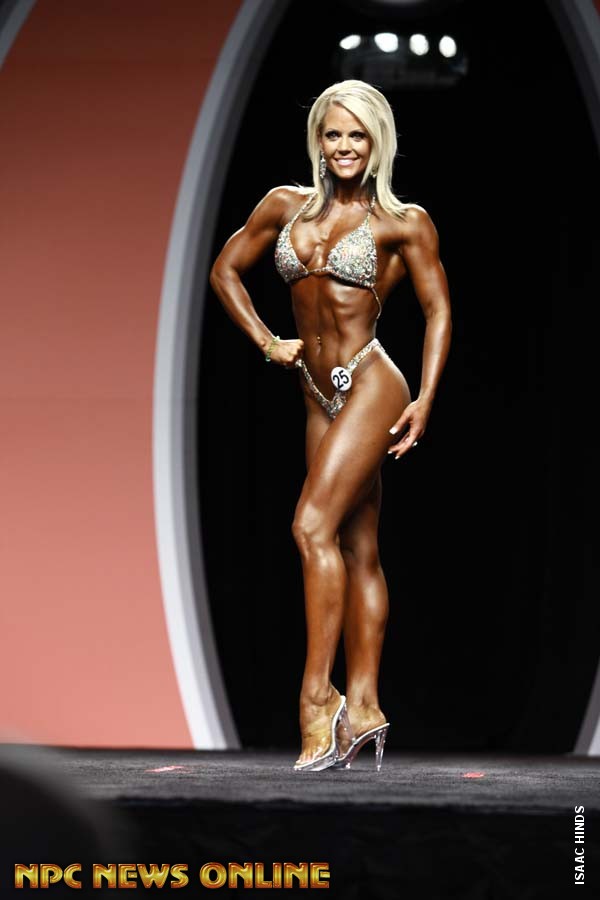 “Nicole has such a classic physique and is such a beautiful girl. She just looked like she lost muscle and was too flat. Where Erin’s genetics are she’s a lean person – she has trouble putting on the size – Nicole is always trying to tighten up. She could always be a little bit more conditioned, but usually her shape, fullness and the roundness of her muscle makes up for it. It just looked like she lost too much muscle and didn’t have a chance to catch up.” 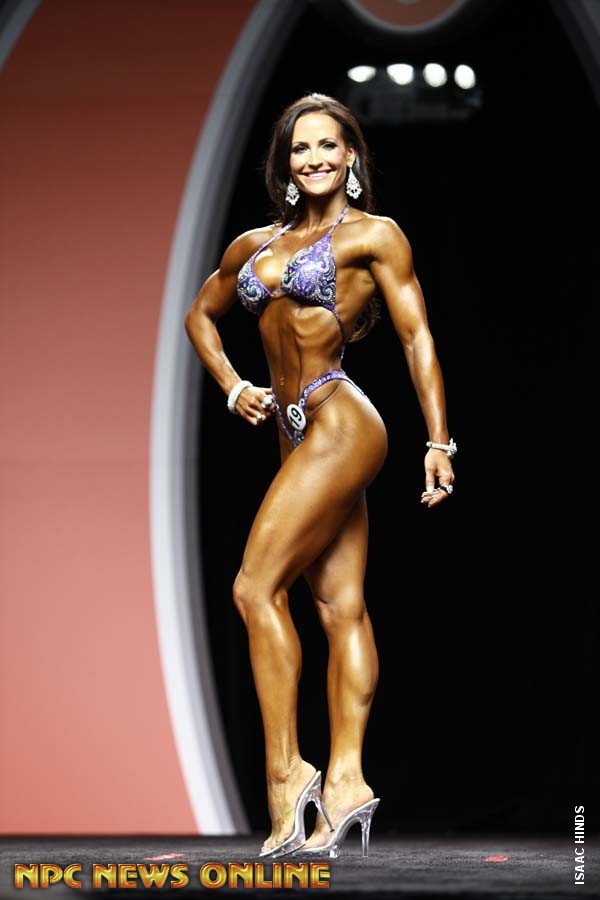 “I was very critical of Erin at the Arnold. Here, I thought Erin filled her body up just the right amount and looked great. She could still be a little bit fuller, but she was nowhere near as lean as she was at the Arnold. She came in right between Candice and Nicole. Candice had too much muscle and Nicole didn’t have enough – Erin was right in the middle and found the right balance.” 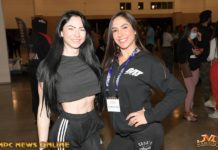 Around the NPC: 2020 IFBB Battle of Texas Check In Photos 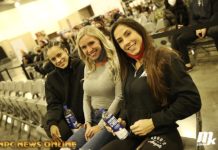