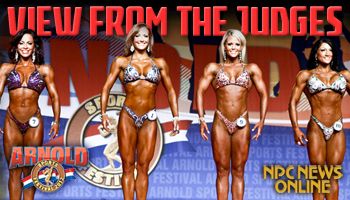 Nicole Wilkins won her third straight Figure International this weekend in Columbus, Ohio. Here, IFBB Head Women’s Judge Sandy Williamson breaks down the physiques of the top six and takes a look at what she viewed to be the most intriguing matchup of the competition.

“Beautiful girl, nice structure. Because she is so tall still, she still needs to fill out a little bit – especially in her legs – to move up the ranks. Conditioning, I don’t think she could have done any better than she did. But to start cracking the top three or four she needs a little more time because she is a very tall competitor.” 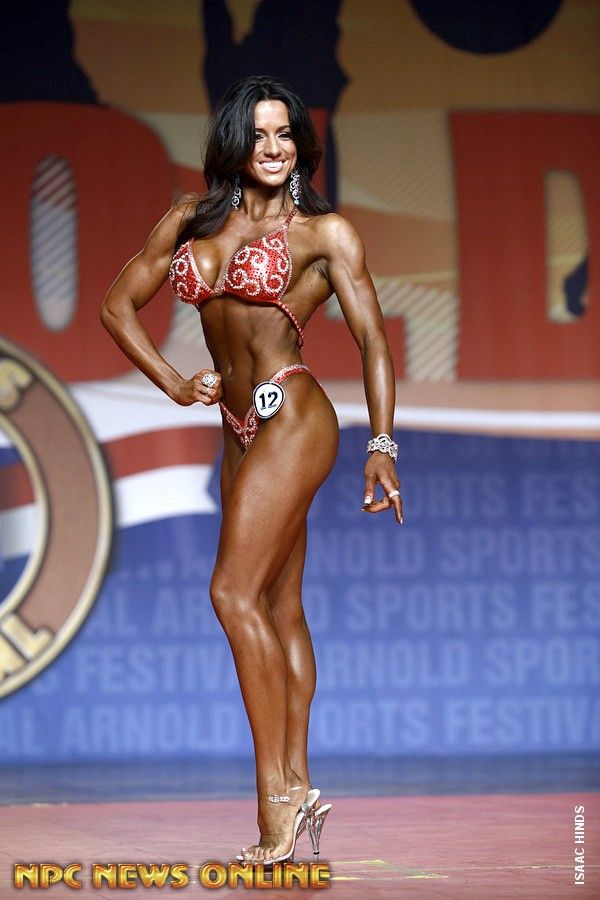 “She looked better than I’ve ever seen her. Hair and makeup were much better yesterday. Her overall stage presence was much better. I liked that her shoulders were not as big as they were in previous outings. It was always the muscularity in her shoulders that dropped her down a couple placings.”

“I personally had Ava a little bit higher. Just because you place a certain way in a certain show, it doesn’t mean you’re not better than you were the last show – even if you placed higher the last time. I thought she was so much better here than she was at the Olympia. She is still a little bit thick in muscularity and that might end up hurting her, and she is also a little bigt shorter and that hurts her against some of the taller girls. I really liked her better this year than I did at Olympia or Arnold last year. From her placing, it looks like she didin’t improve but I thought she did.”

“She looked the best I’ve ever seen her. Just a little too muscular because her condition was so good, but for some reason my eye kept going to her because she looked really, really nice. She made some great improvements.” 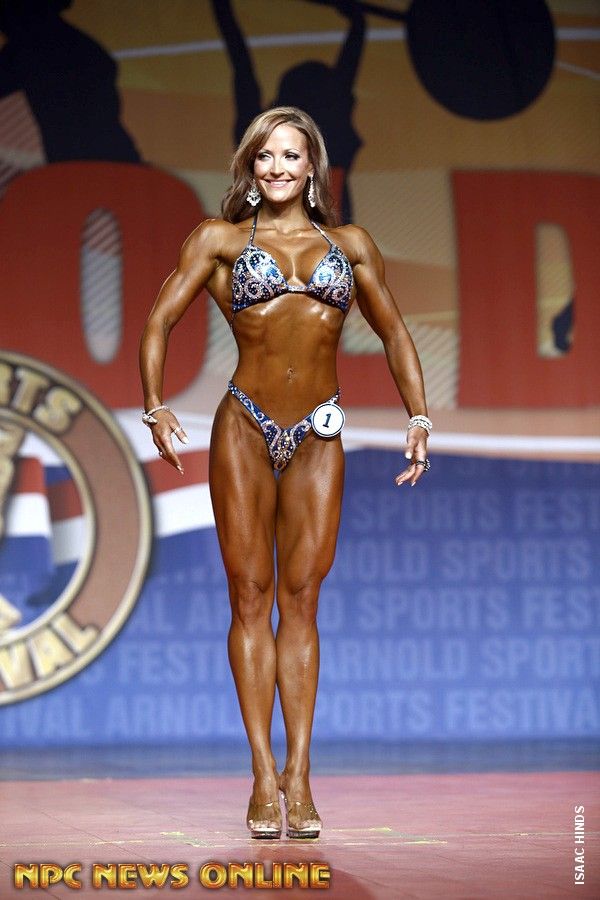 “I liked Erin’s overall look as far as the hair and the makeup. I thought the suit cut was a little low in the bottom and that hurt her a tiny bit. But the biggest difference from past shows is that she’s always lean muscularity-wise to begin with. Here, it looked like she had lost a lot of the muscle that she had – either that or she was just flat. She just looked small up there and she is such tall girl, and that really hurt her yesterday. She needs more fullness in her muscles. She’s a track athlete and a runner, and to stay at this level she is going to have to make a decision – that could be hurting her as far as keeping the right amount of muscle.” 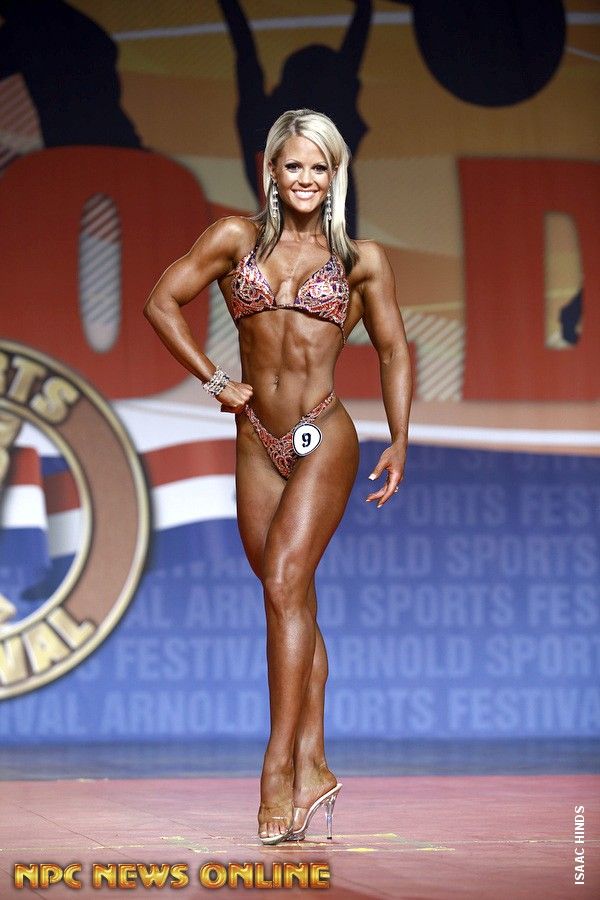 “I think she just has such classic beauty – beautiful physique, beautiful shape. Really nice genetics. Wide shoulders, narrow hips – her v-taper is beautiful. I think her conditioning is fine. If you’re going to err, I would rather see you err with a little bit of bodyfat rather than being too lean. Don’t think figure girls need to be separated and striated. I don’t think that gives you a healthy, athletic look. I love the fullness in her muscles, she’s tight enough that I see a little bit of separation but not so lean that she looks drawn in.” 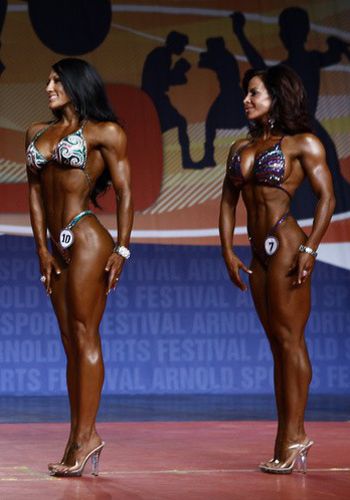 “They easily could have been third and fourth or fourth and third either way. I think Candace has a little bit nicer symmetry and structure, whereas Ava has a little nicer muscularity. Ava’s muscle bellies are full without being as hard as Candace was. But those two were probably as close as two competitors could be. You could have argued and switched them back and forth either way. “ 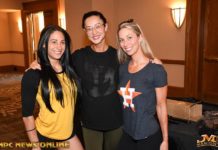 Around the NPC: 2020 NPC Battle Of The Bodies Check-In Photos

THE NPC IS BACK! FIRST NPC Contest in the United States, in the Heartland of the country. @npcoklahoma 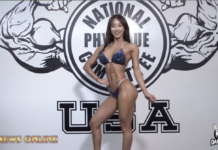