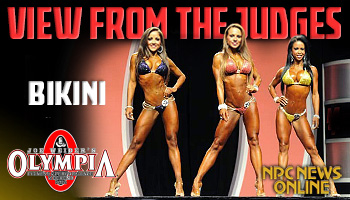 IFBB Women’s Head Judge breaks down the top six from the 2012 Bikini Olympia. 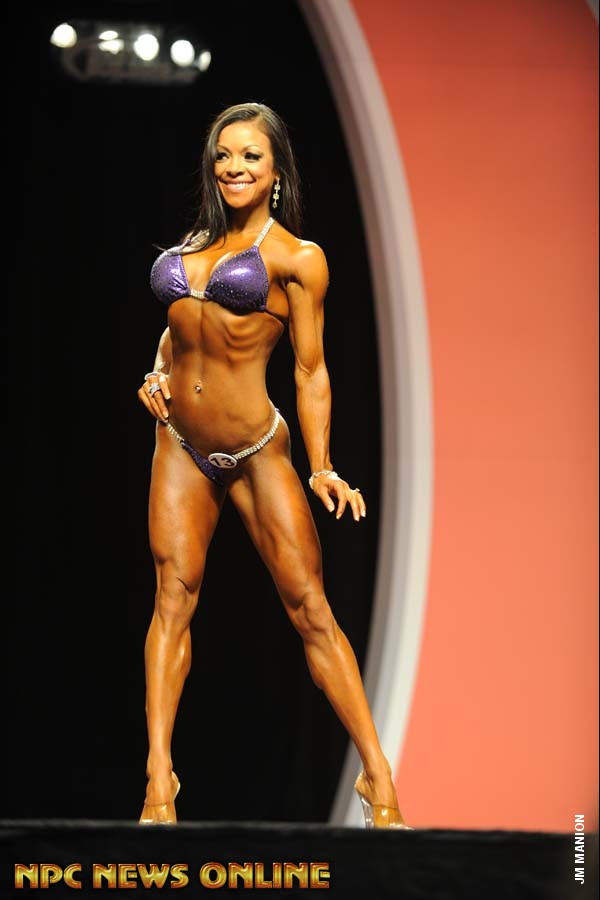 “She came in too small and too lean. She lost a little bit too much fullness and that made her look too straight up and down. Her legs lost some of their curviness, and they were a little small and a little bit too lean. Her overall symmetry was just off because of her conditioning. She has always been a little bit thicker in the waist, and this time it really gave her too much of a straight up-and-down appearance.” 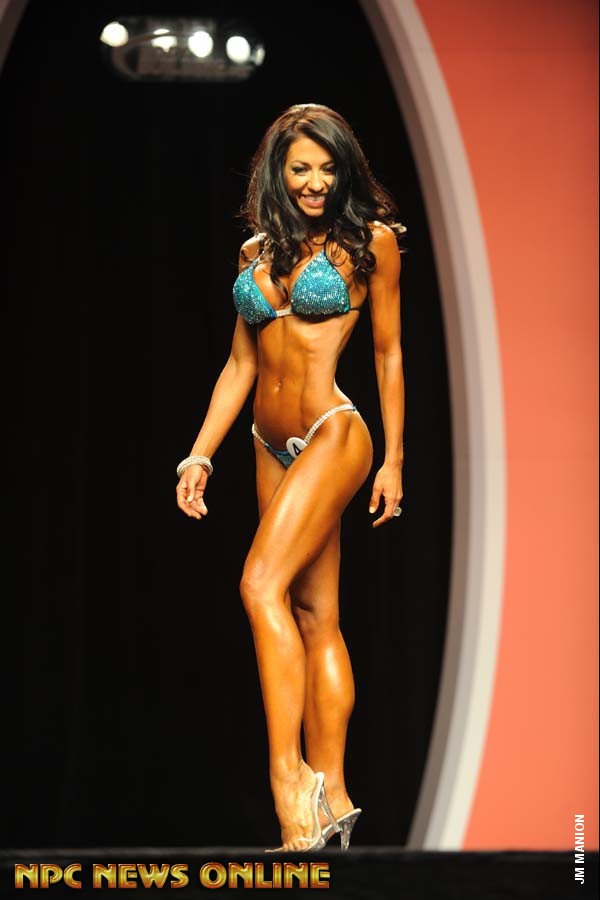 “Jamie has placed in the top five in every show she competed in this year. This time, it looked like Jamie’s legs were a little bit on the soft side. From the back she looked as good as she ever has. There was just some sparkle or something that was missing. Her stage presence she normally comes with just wasn’t there. This wasn’t the best that I’ve ever seen her, especially lately.” 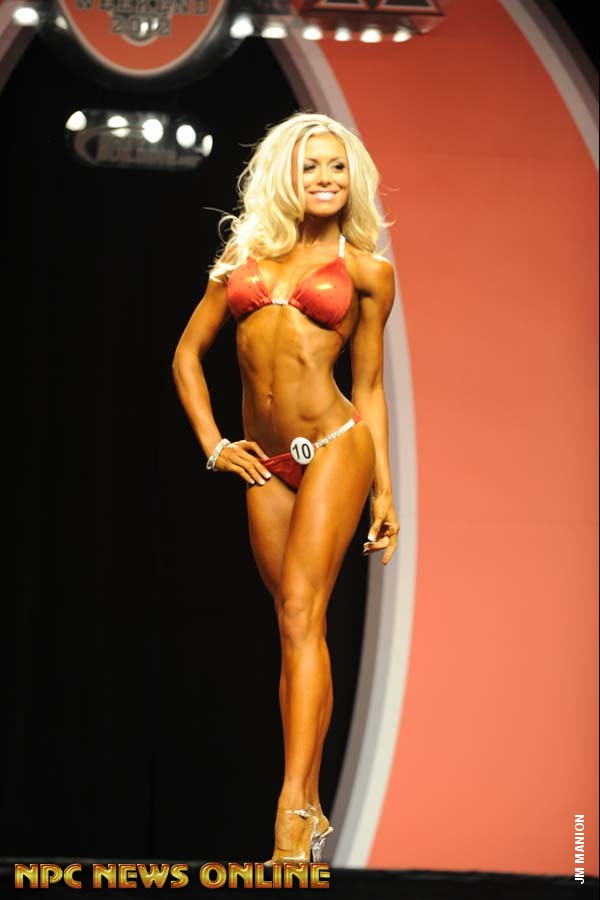 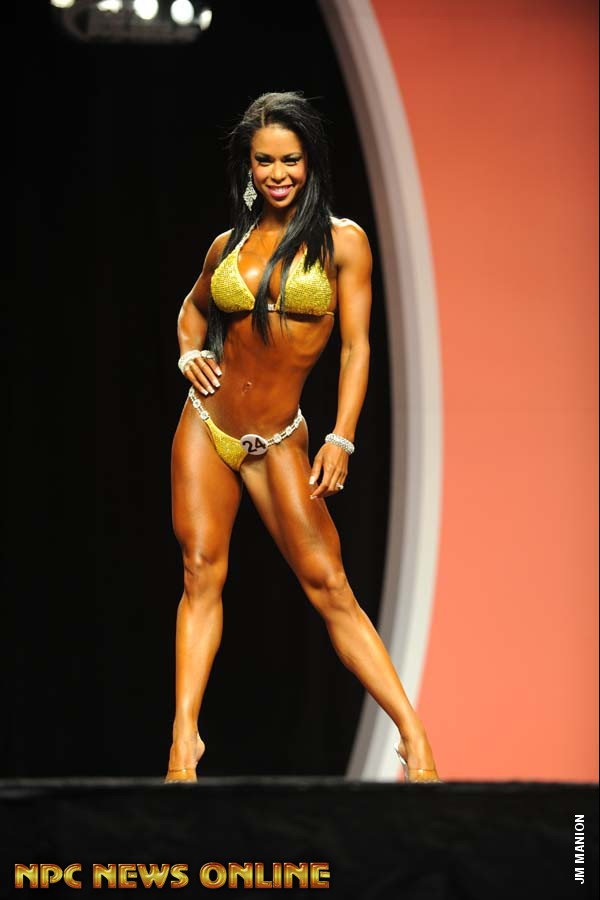 “I think India just came in a little too thin. Like Dianna, she doesn’t really have that curviness to her. And she’s such a tiny girl . She has been knocking on that door, I just think she overshot it a little and came in a little bit too light.” 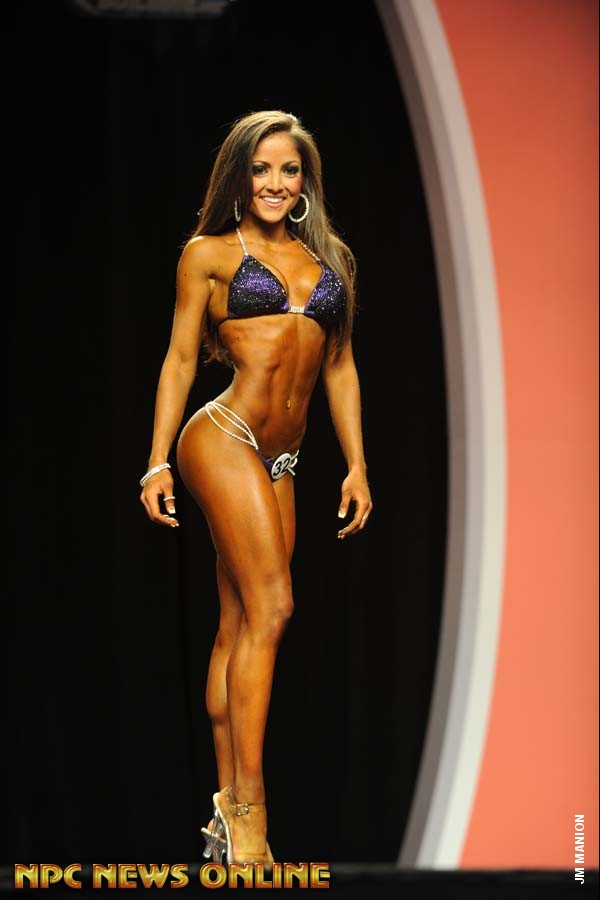 “She was just a little bit off. I thought Nicole’s legs were just a little bit on the heavy side and India’s were a little on the small side – and that was the difference. Her bottom half could have a been a little bit smaller. A beautiful girl who has nice stage presence. It was only a one-point difference, so it was really close between her and Nathalia.” 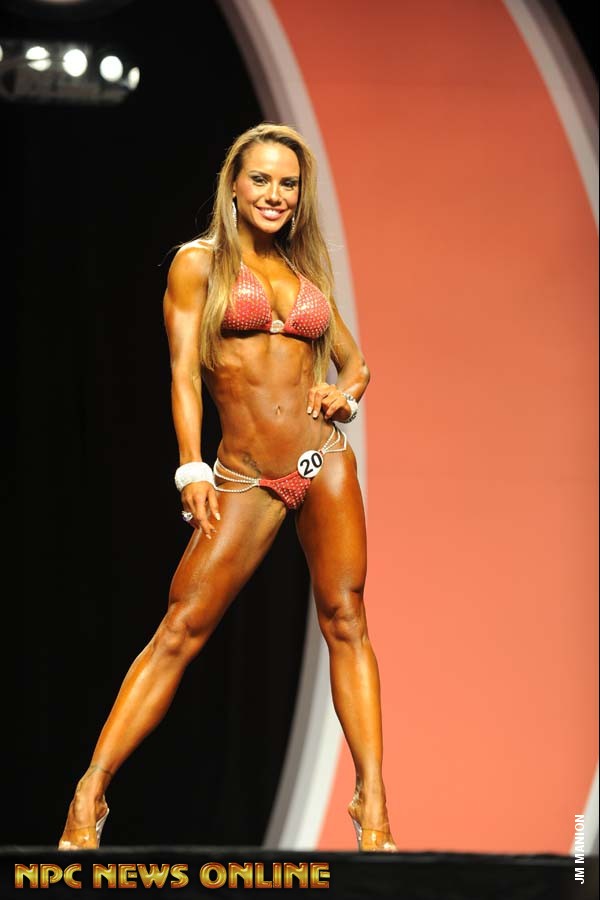 “She has such good stage presence. She is usually a little bottom heavy and a little thin up top – but she got it right on this time. She found the right balance. She brought her glutes in enough without bringing rest of body in too lean. From looking at her, you could tell she knew she was in one of the best shapes of her life because she had that confidence on stage.” 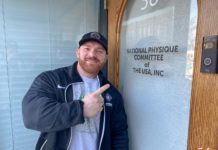 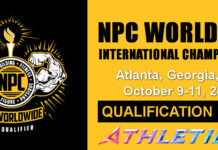 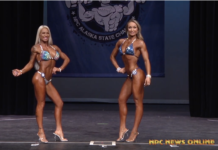