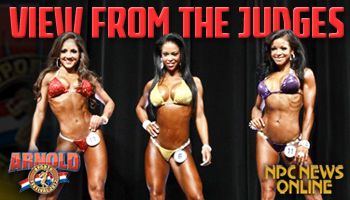 Sonia Gonzales climbed back to the top of the rankings by winning the Bikini International this past weekend in Columbus, Ohio. IFBB Head Women’s Judge Sandy Williamson breaks down the top 6 and takes a look at the top matchup. 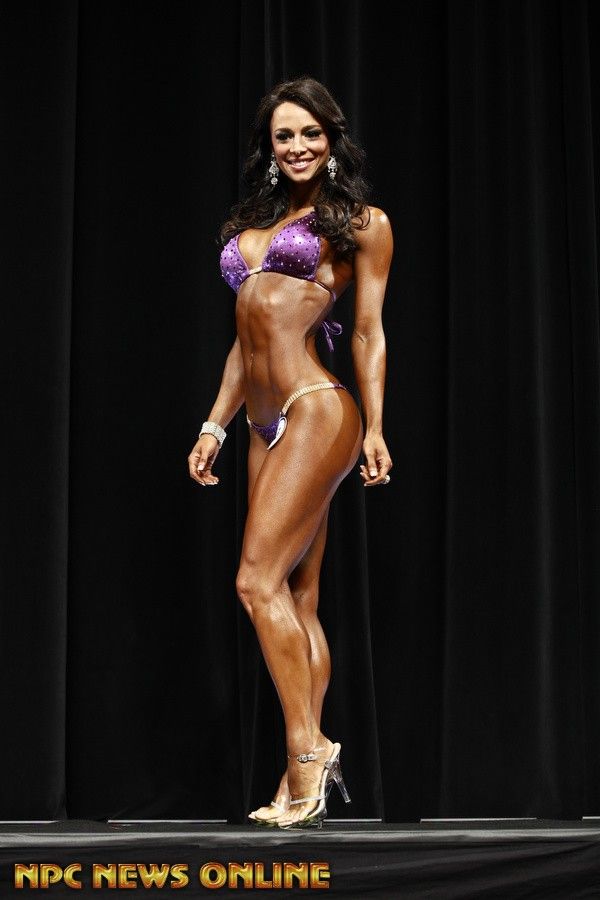 “She has been on the scene for a while now but didn’t compete a lot at first. Started to hit her stride at the Pro World Masters last December and placed second. She just keeps tweaking her physique and her placings keep improving. She appears to be getting more comfortable on stage and that is really helping her.” 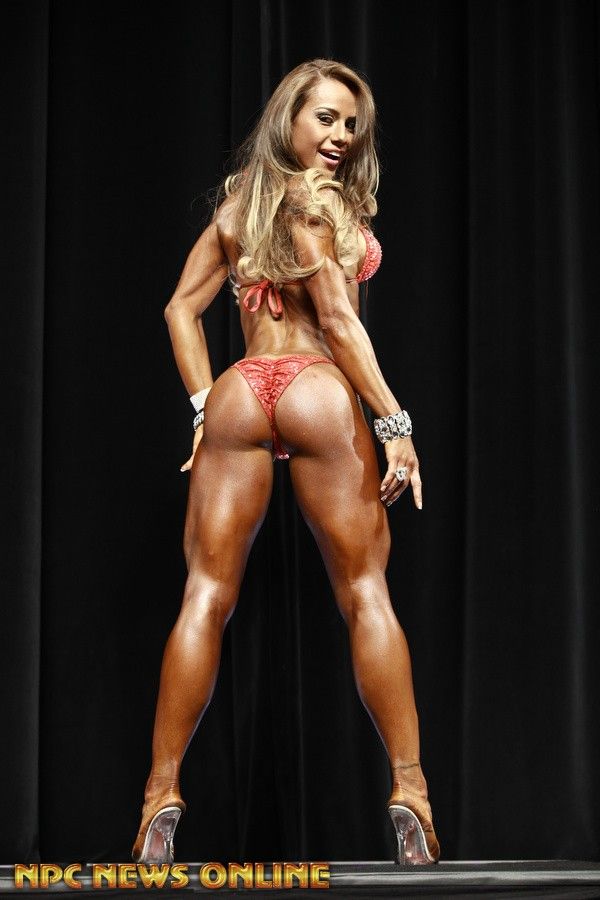 “I thought she got her conditioning right – she was tight enough that her glutes looked good but not too tight that she looked drawn in. I had her a little higher because of those reasons. “ 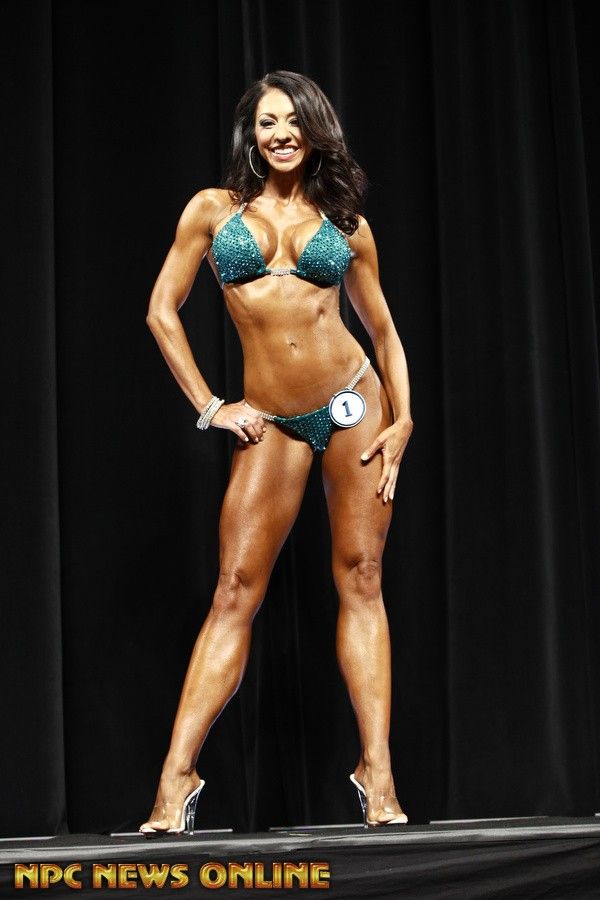 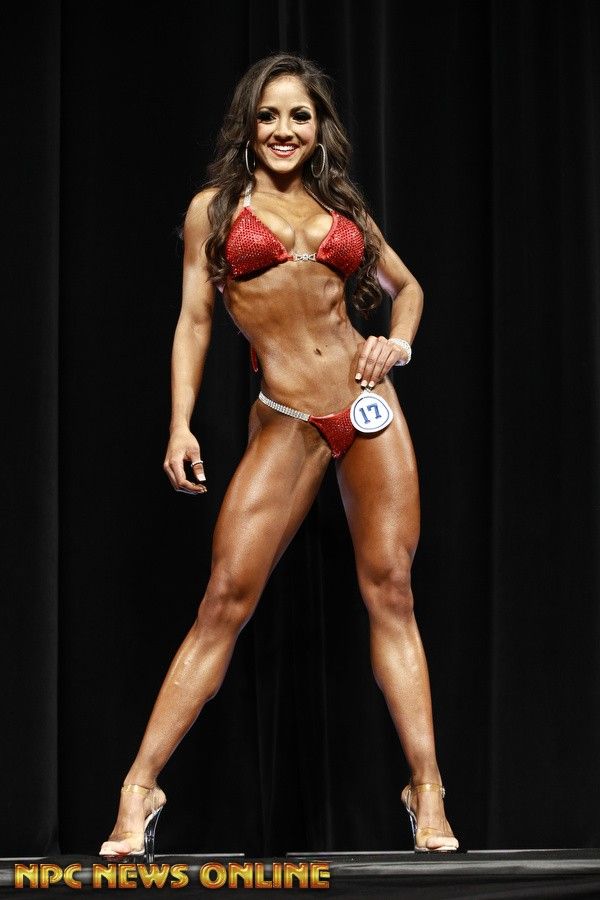 “Young girl, beautiful genetics. Body-wise she was just a little flat, a little off compared to how she looked the Olympia. I think maybe her tan was a little light and under these lights that may have taken away from her a little bit. She faded a little bit on stage. But overall, she wasn’t that much different than she was at the Olympia. A judge could argue any of these three or four girls to be the winner and to be third or fourth.” 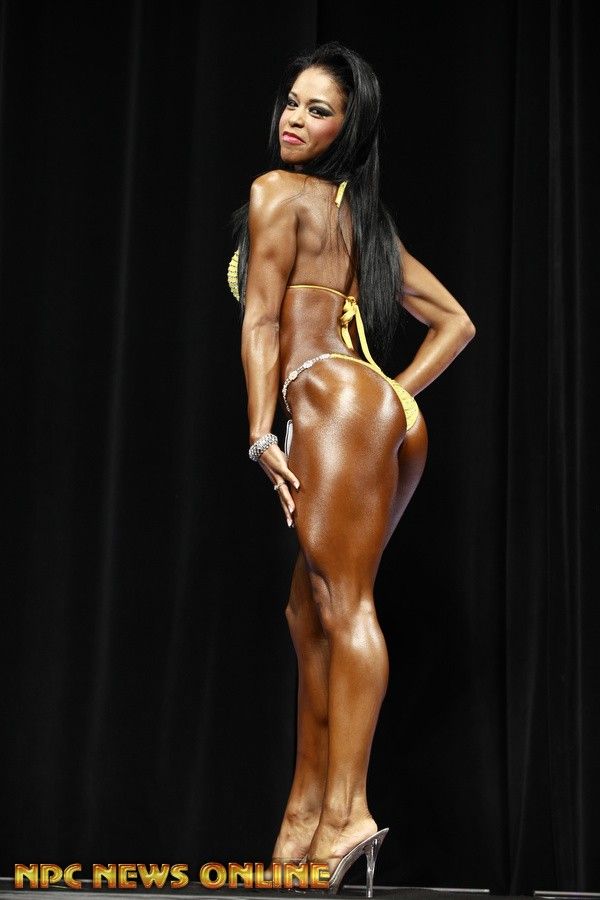 “She has great genetics. The glute area is nice and round and firm. Beautiful skin tone. She has a lot of pizazz on stage. I really like her stage presence and the way she looked. She has been a top contender at all her pro shows and she continues to improve.” 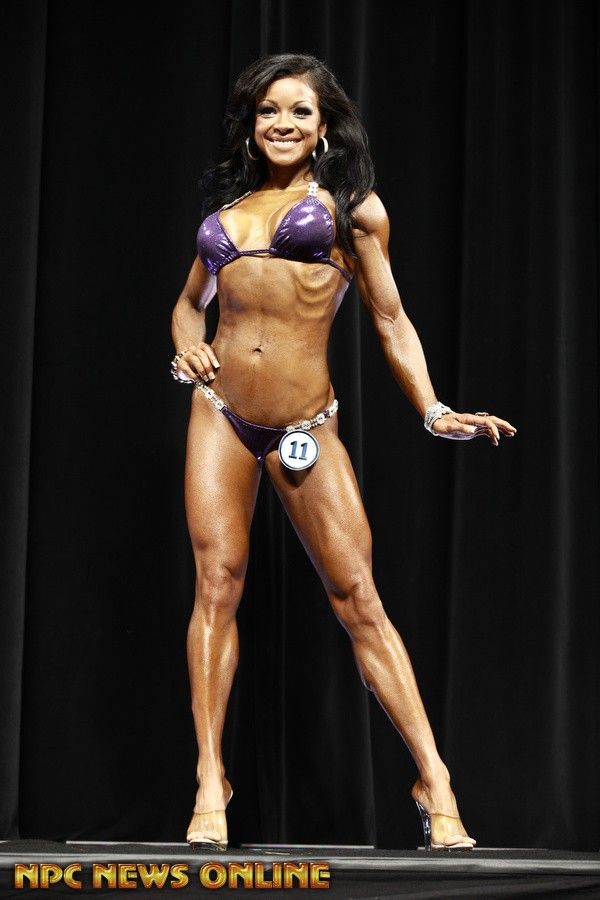 “Beautiful classic looks, beautiful skin tone. Much better condition than she was at the Olympia, in the future she is still going to have to be really careful about the size and definition you see in her delts.” 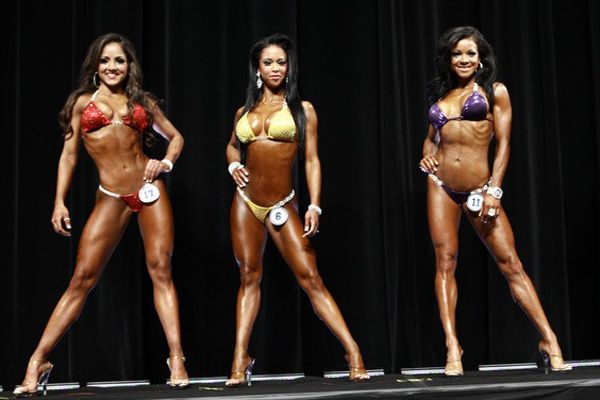 “First and second and second and third were separated by a single point. That goes to show how competitive the division has become. Sonia improved from the Olympia, India keeps improving and Nicole fell off a little bit in some areas and obviously that made all the difference here. But based on the level of competition nowadays – this is not like someone is going to have a stop watch time you running a 50-yard dash.”

“The girls that have become pros in the last two years are getting better and better, the competition is getting tougher. The depth at the Bikini International was phenomenal. The lineup was definitely much better here than at the Olympia and at the Arnold last year. I thought this lineup – every girl – not one was out of shape. What you’re going to see is a lot of movement among the top six from show to show because it’s so competitive now, and because the smallest changes can make all the difference in the world. As long as you’re placing in the top six, you are very consistent. You take into consideration stage presence and how they move on stage and a lot of factors that aren’t as weighed as heavily in the other divisions.” 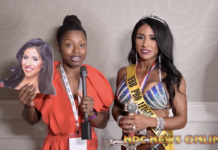 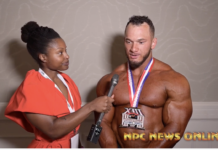 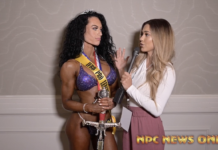