Tres Chica’s, 7-Time IFBB Fitness Olympia Champion Adela Garcia, 2013 IFBB St. Louis Pro Figure Champion Alea Suarez & 2013 IFBB California Pro Figure Champion Camala Rodriguez-McClure were photographed at Metroflex Austin, TX over the summer.  There is real sweat in these photos because if you know anything about the Metroflex Gym chain, there is no air conditioning! Considering it was close to 100 degree’s in the middle of summer in Austin, you know it was real!  All 3 of them will be competing in the 2013 IFBB Olympia. 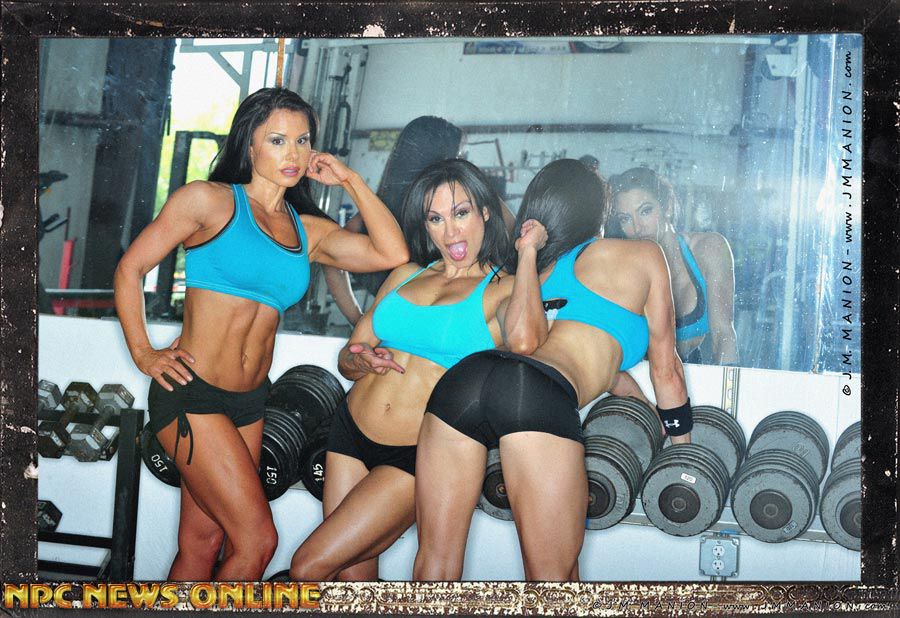 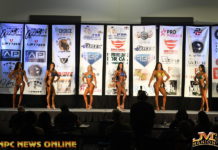 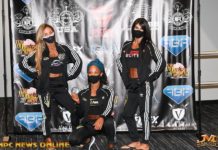 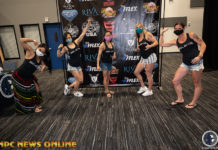