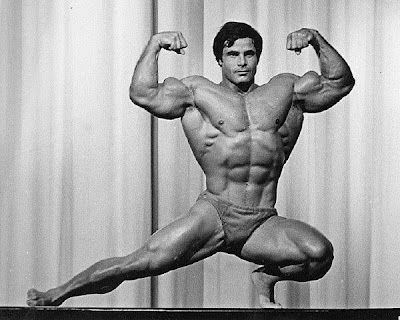 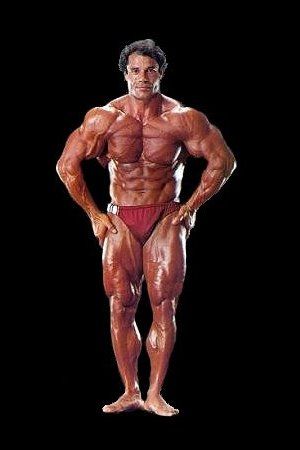 We are deeply saddened by the news of Bodybuilding legend Franco Columbu’s passing. Our thoughts and prayers are with his family, friends and fans across the world. Franco is truly a bodybuilding legend and his accomplishments will inspire bodybuilders for future generations. He will be missed.

Born in Sardinia, Columbu first engaged in the sport of boxing. He met Arnold Schwarzenegger in Munich in 1965 and was henceforth forever stamped as Schwarzenegger’s sidekick. In 1969, he followed the Oak to California and they became bodybuilding’s main duo, but all friendship ceased whenever they were vying for the same title, although Columbu never beat Schwarzenegger.

In 1977, Columbu broke his left leg while grappling with a refrigerator during the World’s Strongest Man contest. However, this Sardinian refused to be canned – with phenomenal fortitude, he began a rehab program using his skills as a chiropractor and, after Schwarzenegger’s 1980 IFBB Mr. Olympia comeback victory in Sydney, Columbu made his own comeback by taking the 1981 IFBB Mr. Olympia title.

It would be his final competition. Columbu zoomed fast-forward along the pioneer’s path that Jack Delinger braved for shorter men in the 1940s. Known for his incredible deadlift ability and for the horizontal crease in his pecs, Columbu transferred the knockout punch he perfected in his boxing days in Italy to the dais of muscle and became a bodybuilder who, by anybody’s standards, looked strong.

Columbu has appeared in movies, written some training books, has his own website, and is CEO of Eclipse Entertainment Group Inc. 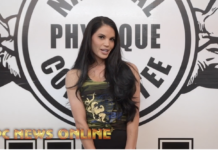 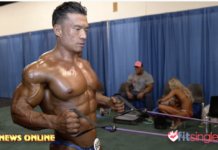 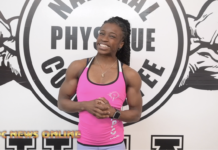