These are Exclusive Pre-Olympia photographs by J.M. Manion for NPC News Online. We would like to Thank FLEX Magazine, particularly Editor-In-Chief Robbie Durand, for allowing us this access to their Weider Athlete. 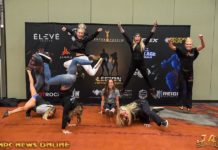 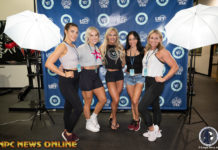 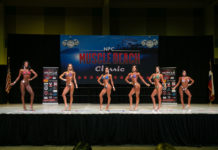