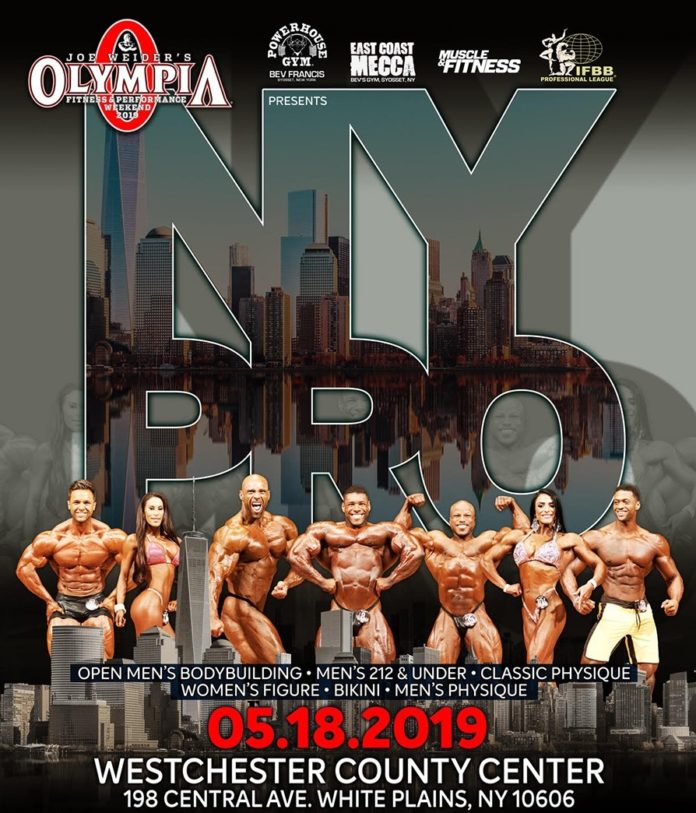 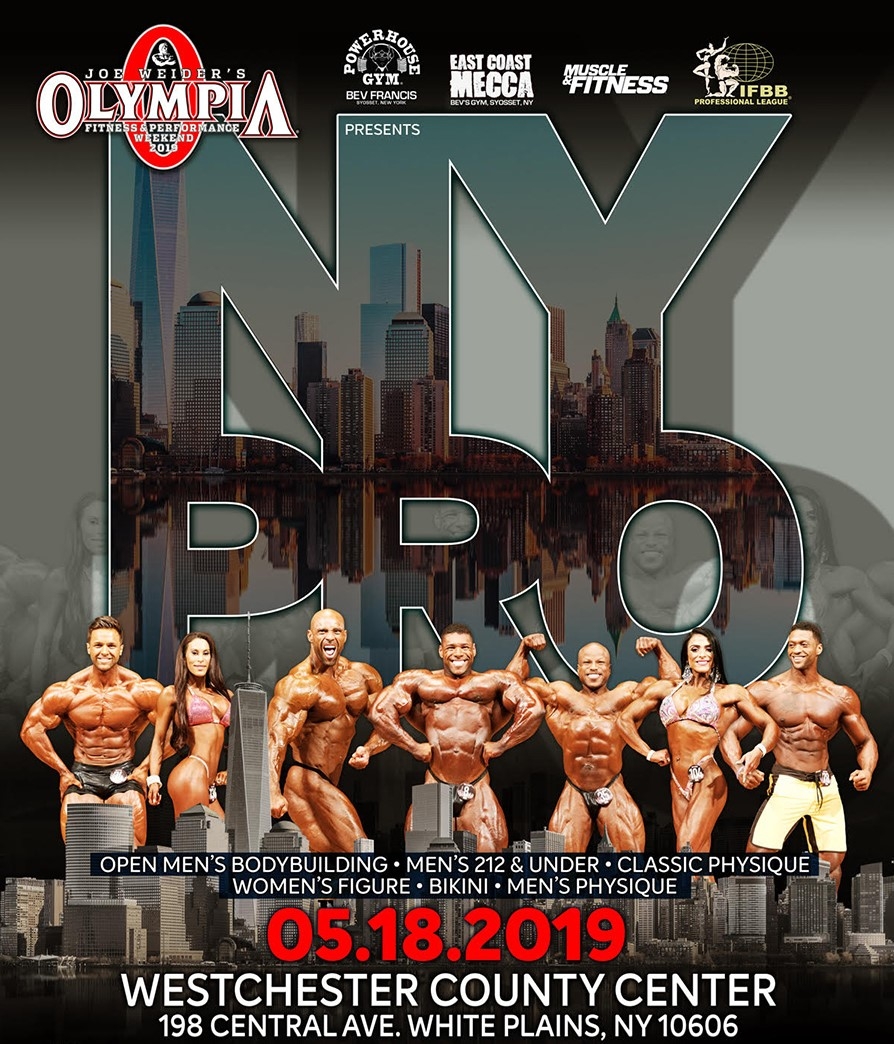 After a flurry of moves aimed at expanding the global reach of Joe Weider’s Olympia Fitness & Performance Weekend, the event will focus this week on its long-standing relationship with the NY PRO, the most prestigious event on the New York competitive physique scene.  As part of a new deal, the Olympia will serve as the title sponsor of the May 18th event.

American Media, the company that owns the Olympia, will be supporting the NY PRO across its print, online and social media platforms that target over 35 million fitness enthusiasts.

“We’re proud to support New York’s premier bodybuilding competition,” explains AMI chairman and CEO David Pecker.  “It’s because of regional events like the NY PRO and our relationships with the NPC, Jim Manion and promoter Steve Weinberger that Mr. Olympia has achieved the global recognition it has.”

The event is set for this weekend at the Westchester County Center in White Plains.

Dan Solomon, AMI Vice President and Chief Olympia Officer adds, “Our production team from Muscle & Fitness Magazine will be on hand to cover the event and I’ll be taking to the podium in New York this Saturday night to announce some exciting changes to the 2019 Olympia”

In recent weeks, the Olympia has shared a series of developments, including a new relationship with Mark Wahlberg.  Last month the event announced the selection of Jay Cutler as honorary ambassador of the 2019 Olympia Weekend.  Tickets for this September’s Olympia are on sale now at MrOlympia.com.  For more information about this weekend’s New York Pro, visit https://www.bevfrancis.com/npcnortheast/new-york-pro/. 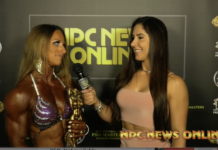 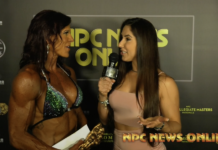 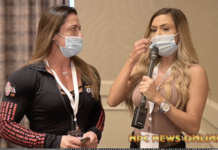