It’s been a few weeks since fitness enthusiasts celebrated the announcement that the 2020 Olympia Weekend is moving on up to its new home at the Planet Hollywood Resort, but organizers are showing no signs of slowing down.

The industry’s most prestigious event announced today the completion of a new deal that brings the tradeshow/expo portion of Olympia Weekend to the nearby Sands Expo & Convention Center, a state of the art expo center located only a few blocks from the Planet Hollywood, adjacent to the Venetian Hotel.

Known for many years as the “Olympia Expo”, the annual gathering of fit-focused brands and enthusiasts will re-launch at its new location as the Olympia World Fitness Festival, giving way to a more diverse fitness and entertainment themed experience.

Dan Solomon, President and Chief Olympia Officer explains, “We’ve listened closely to feedback from fans and exhibitors. The vision for our new Olympia World Fitness Festival is a reflection of how multifaceted the fitness community has become. This evolution is long overdue.”

In addition to creating a new kind of fan experience, the move to the Sands Convention Center reduces the distance between the host hotel and the convention center, a welcomed change for everyone.

Tim Gardner, recently hired to serve as Expo Director, adds, “We are bringing a new vision to the convention center portion of the weekend, while creating the best possible experience for fans, athletes and exhibitors. It’s the start of a new era.”

Earlier this year it was announced that Jake Wood acquired the Olympia along with Muscle & Fitness. Following an extended global quarantine, the Olympia team has remained focused on making the December event a celebration of resilience and an opportunity to unify the fitness community. With the move to Planet Hollywood and the spectacular Zappos Theater, the Olympia’s momentum continues with the announcement of the Olympia World Fitness Festival at the nearby Sands Expo & Convention Center

Tickets and VIP Packages for the December 17-20th event are on sale now at MrOlympia.com as Trifecta Presents Joe Weider’s Olympia Weekend brought to you by Wings of Strength. For sponsorship and exhibitor opportunities email contact@MrOlympia.com 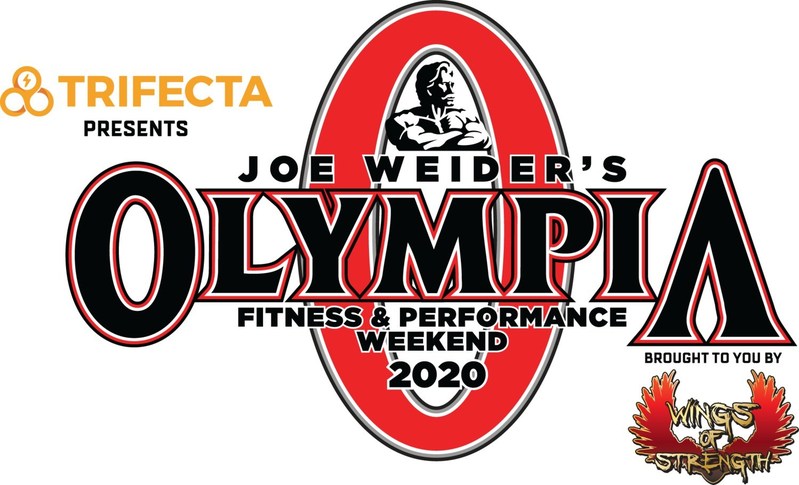 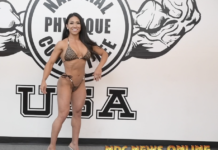 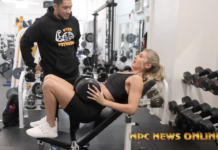 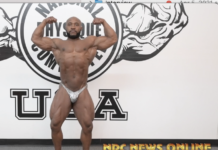