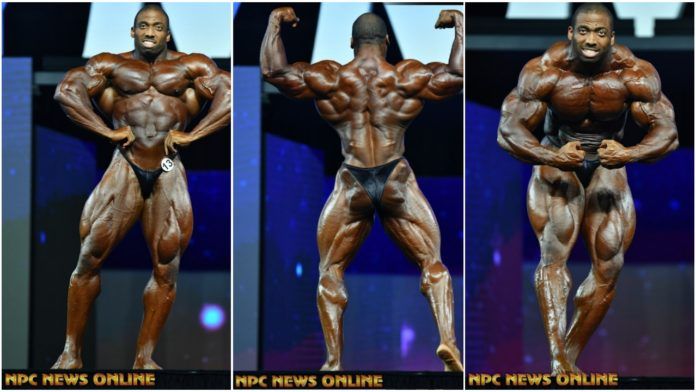 Staff Sergeant Cedric McMillan, a career member of the United States Army, has received a special invitation to compete for the title of 2019 Mr. Olympia next month in Las Vegas.  Having served a combined 24 years of active and reserve duty, McMillan found himself on the outside looking in when he came up just short in the Olympia Points Qualifying Standings.

In his formal request to the IFBB Professional League, McMillan explained, “I had planned to compete in one of the summer shows to solidify my position and to hopefully secure a qualification.  But my obligation to participate in several long duration field exercises would not allow the necessary access to food, training or rest required to properly prepare without neglecting my duty to my mission, my soldiers and my country.”

McMillan, who served a combat tour in Iraq in 2003, is a former NPC National Bodybuilding Champion and has competed in each of the last three Mr. Olympia contests finishing as high as 7th.  In 2017 McMillan won the Arnold Classic.

IFBB Pro League President Jim Manion stated, “Cedric’s military duties come first and we completely understand that. We will grant a special invite this year being that those circumstances were out of his control along with our consideration of his notable accomplishments within the IFBB Professional League.”

When asked to comment on the special invitation, McMillan added, “When I compete I’ll be representing my country, all those that work a full time job trying to pursue their dreams, and all of the amazing people at the Lancaster Youth Leadership and Development Program.”- a non-profit organization, created by McMillan to develop the youth of the community with training and activities designed to build character, instill discipline and moral values. 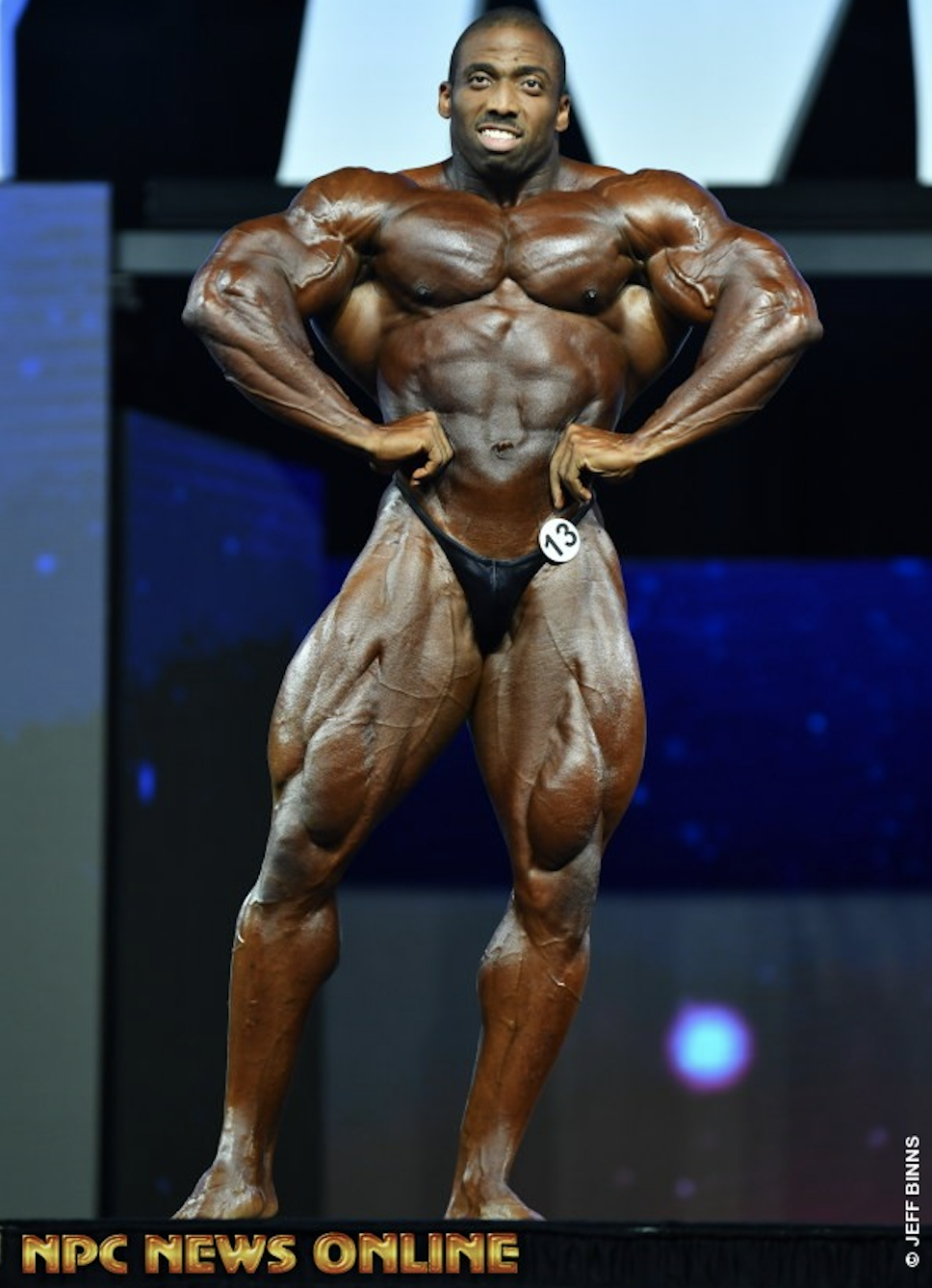 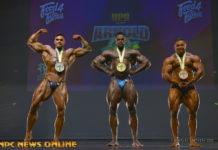 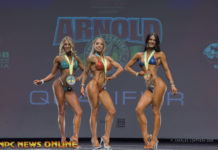 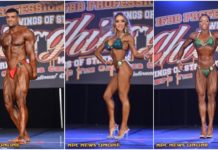