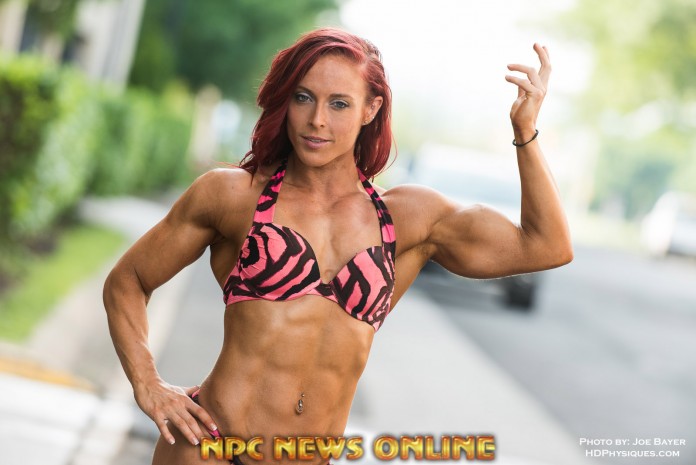 Hey NPC News Readers!
I’m Katie Lee. Full time personal trainer, nutrition coach, athlete, and national level women’s physique competitor. Currently preparing for Junior USA’s in Charleston SC May 20-21, 2016. This will be my 5th national level competition.
My bodybuilding journey started late 2012 in my hometown of Germantown, MD. I stopped playing sports in college and needed another way to stay active, healthy, and strong. After meeting current coach Kina Elyassi, she encouraged me to start taking lifting more seriously and begin competing. We prepared for my first show in March 2013 where I landed 1st in my class and qualified for nationals. I was hooked after this show. Loving the process, the challenge, and the success I continued lifting and competing, eventually moving on to my first national show in New York July 2013, the NPC Universe. Then, in 2014, I competed in the Arnold Amateur, placing 4th amongst the best in the world. I would say that was the most fun and exciting show I’ve done. Then I  took on NPC Universe in New York again 2014. Once 2015 came, I competed at junior USA’s, then the Universe again in New York where I landed 5th. Not being discouraged, I took the rest of 2015 off and really focused on improving my physique.  Also in 2015, I began doing media work for HDPhysiques, doing backstage interviews with competitors at such shows as the 2015 and 2016 Arnold, the 2015 NPC Nationals and the 2015 Olympia.  I enjoy hearing about what inspires each competitor and hearing about what drives them, the obstacles they’ve overcome to get there, and what their future plans are.  I hope to do more of that with HDPhysiques and the NPC/IFBB in the future!
Wanting to bring a more balanced and complete package for 2016, I’m very happy with my progress thus far, putting in countless hours, time, and hard work. I’m ready to do some damage in 2016 in the hunt for my pro card J  as well as expanding my brand and business KLeeMade. This will focus on education, training, and nutrition for people wanting to live healthy, active lifestyles. It will also include my journey in bodybuilding, life, and business. I want to bring back the golden Era of female bodybuilding that encompassed feminine, graceful, and elegant muscularity. Showing the world that muscle can be beautiful and feminine. Knowing that any and all of your dreams can come true with hard work, positivity, and faith. I want to inspire as many as I can along my journey to pursue all your goals and aspirations no matter what obstacles come in your way.
I appreciate all the support from my friends, family, the organization, Coach Kina, and my sponsor HD Physiques for the opportunity.  Without them I would not have made it this far. We still have a long journey ahead, but that’s the best part… you have to love the process as much as you love the prize! Stay tuned for KLEEMADE to launch the summer of 2016. Best is yet to come!!!
Thank you!
Katie
CLICK HERE FOR KATIE M. LEE CONTEST PHOTOS 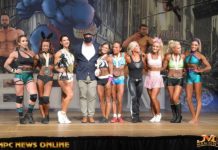 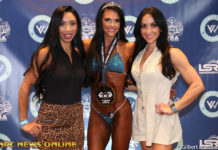 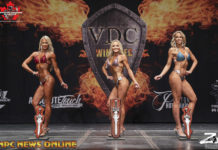