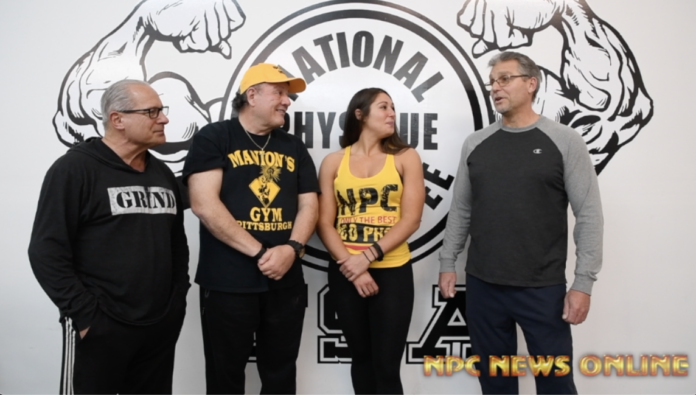 This is a rare Interview for J.M. Manion @aroundthenpc_jm as he has local #Pittsburgh #npcfigure competitor Shaylee Ianno @eelyahs1717 @npcphotogym for the first time. Shaylee is preparing for her first contest from @iron_sharpens_iron_productions in 29-1/2 weeks which makes her a True Novice competitor.

What makes this interview special is Shaylee’s father Andy is a former Mr. Pittsburgh winner but he was also a member of Manion’s Gym! As J.M. said he and Shaylee are second generation #manionsgym kids! Shaylee tells how she’s heard stories of the gym for years and actually got to meet NPC President Jim Manion himself this day but in a very rare treat, her father came back to the gym for the first time in 35 years! Just when you think the Interview is over, it isn’t. J.M. gets Andy and Dr. @garyudit in the interview as well telling some old stories.

How this came about is Shaylee was  going to be tagging along with her training partner Paige Sabedra @paigesabedra who was filming her #roadtothenpcpittsburgh @npcifbbpropittsburgh 2021 and she asked J.M. if she could train while he filmed Paige since this was where her father trained? He said she could only train if he filmed her for @npcnewsonlineofficialpage @npcnewstv so look for that training video. 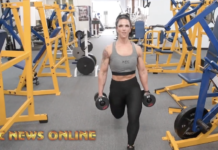 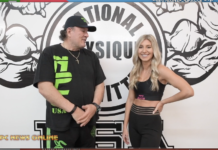 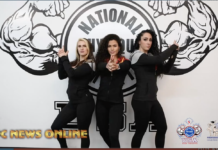