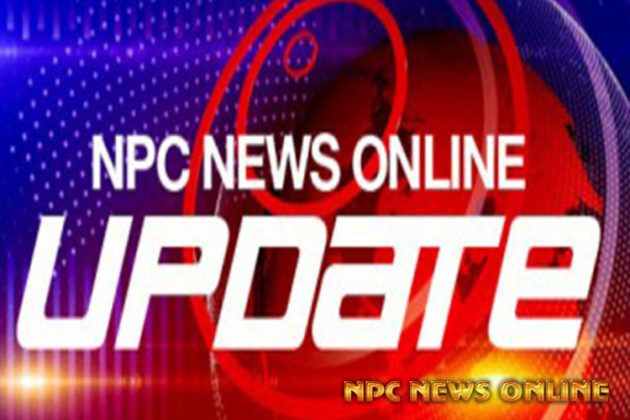 American Media, LLC Chairman & CEO David J. Pecker explains, “Under the direction of our new Chief Olympia Officer Dan Solomon, the production team is full speed ahead. And with a total prize purse of nearly $1.5 million, including $400,000 to the Mr. Olympia champion, the 2019 Olympia competition is the most lucrative competition in the category, by a wide margin. I’m also excited to share that plans are currently in the works to increase prize money for the women’s events to an all-time high.”

Mr. Solomon added that his focus is on elevating the overall fan experience. “The Olympia Expo, a central part of the weekend, has emerged as a destination for the most innovative and respected health and fitness companies to showcase their products,” he said.  Held at the Las Vegas Convention Center, this year’s expo will welcome an even broader cross-section of the global fitness movement.  American Media’s newsstand presence and digital media properties, with an audience reach of more than 120 million, are positioning this year’s Olympia to be the most heavily promoted fitness event of all time.

As part of a plan to bring a fresh set of eyes to the overall production, Solomon recently named Tamer El-Guindy to serve as the event’s producer. Widely considered one of the fitness industry’s most experienced event promoters, El-Guindy will oversee the execution of the five-day event. Long time Muscle & Fitness and Flex Magazine insider Angelica Nebbia has been promoted to Olympia Coordinator while Cayden Riley moves into the role of Olympia Communications Director.

Jim Manion, president of the NPC and the IFBB Professional League adds, “It’s only April and we’re already seeing a lot of excitement building around this year’s Olympia. Looking forward to seeing our NPC and Pro League family in Vegas in September. This is one you don’t want to miss.” Manion added that Robin Chang, formerly the producer of Olympia Weekend, will now transition to a full-time role as International Director for the NPC Worldwide and the IFBB Professional League and will oversee coordination and scheduling for the global expansion of the two organizations.

“The Olympia started out simply as a bodybuilding contest,” says Mr. Solomon. “As the years passed, it grew into a weekend-long fitness extravaganza.  Now, in its 55th year, the Olympia stands tall as a global brand, an international symbol of achievement, and one of the fitness industry’s most prestigious and celebrated traditions. Keep an eye out for some exciting announcements in the coming weeks.”

To learn more about sponsorship and exhibitor opportunities, as well as tickets and remaining VIP packages, visit www.MrOlympia.com. 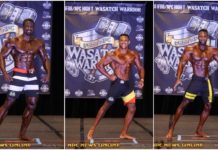 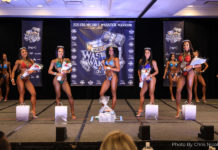 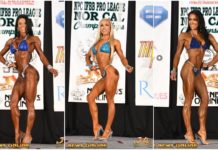