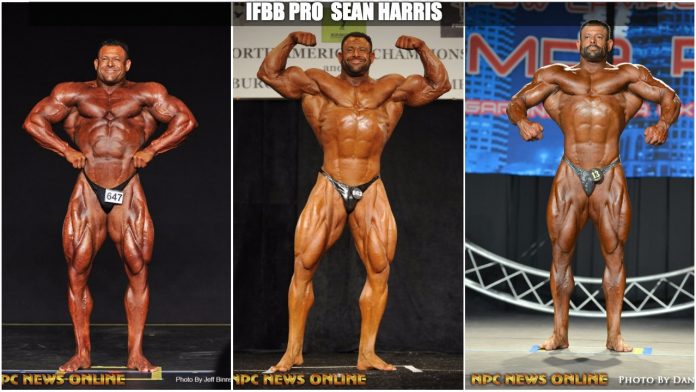 I am deeply saddened by the passing of friend and IFBB Pro Sean Harris. He was a great person and will be missed by many.  It takes a minute to find a special person, an hour to appreciate them, and a day to love them, but it takes an entire lifetime to forget them. Sean was much more than a bodybuilder he was a son, brother, husband, father, teacher and coach. He was blessed with the love of respect of many, simply because he deserved it.  On behalf of the entire NPC News Online team we would like to extend our deepest condolences to Sean’s beloved family and friends. You will be missed . – Frank Sepe 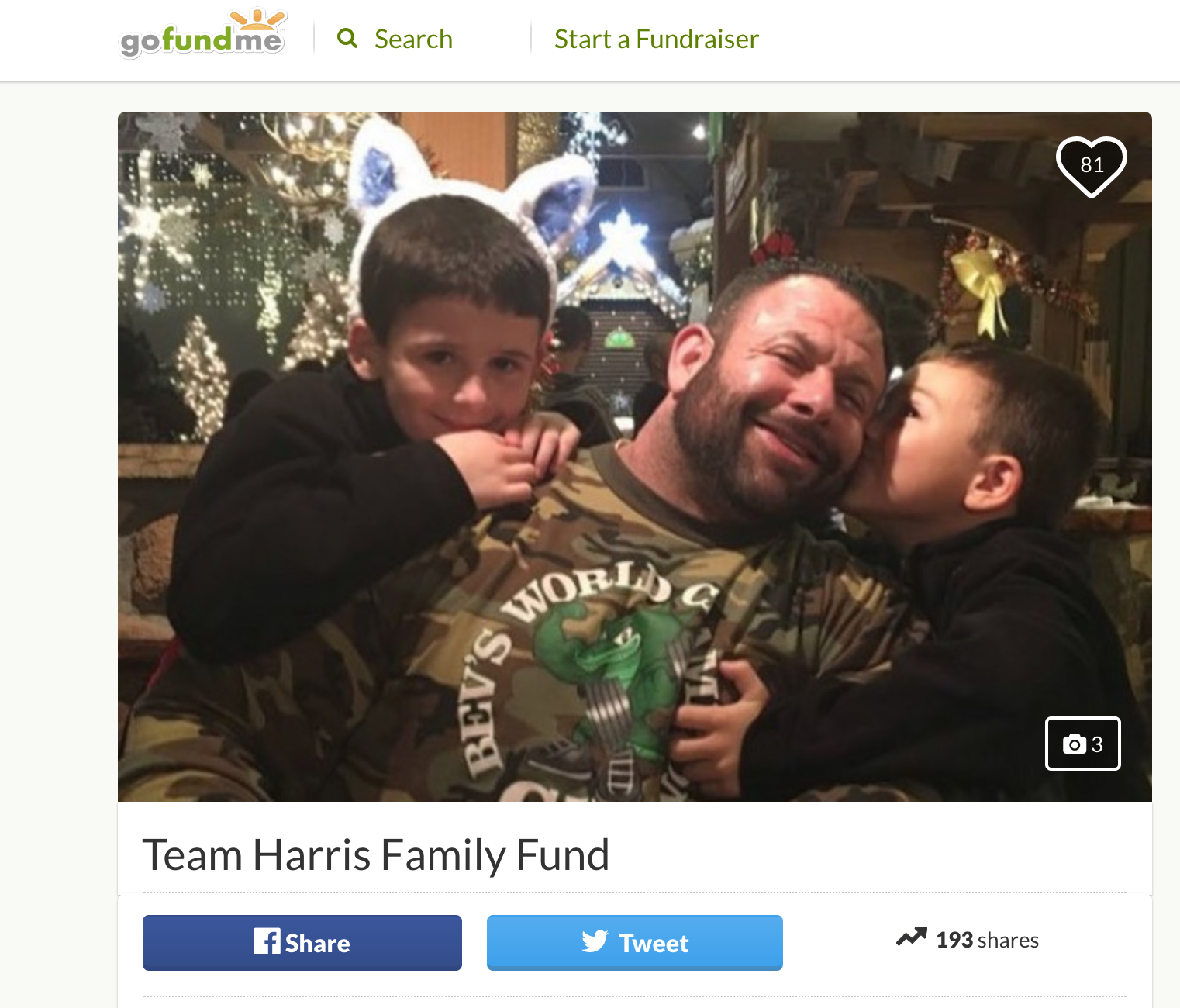 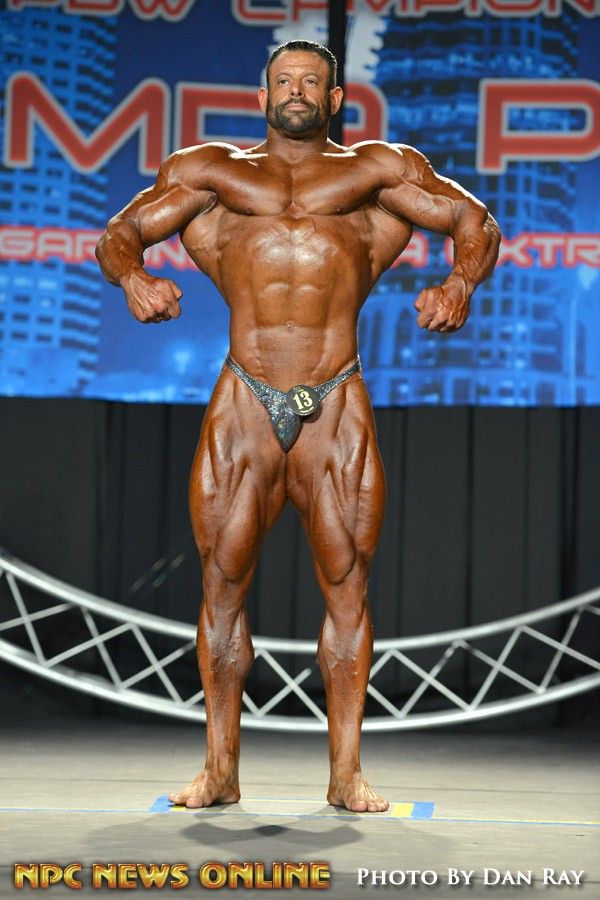 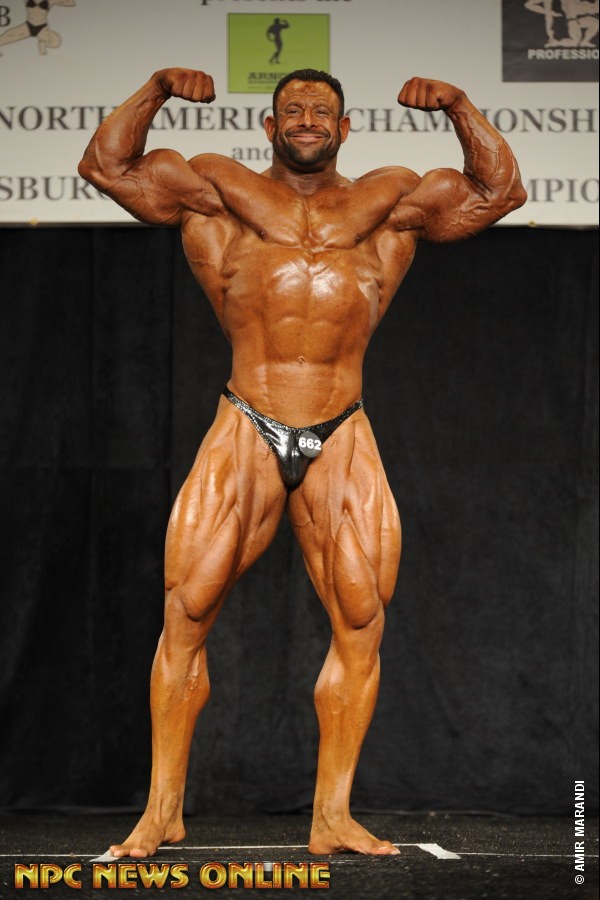 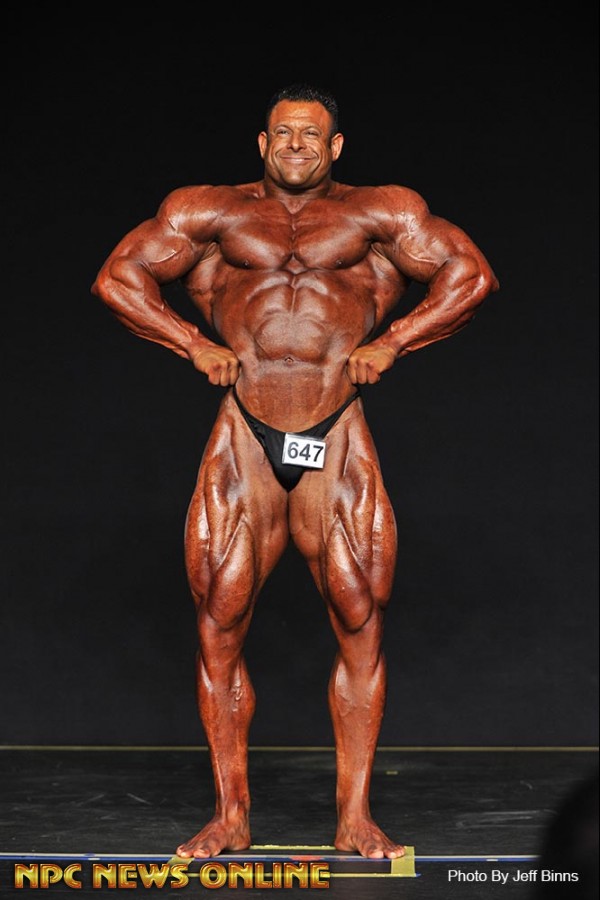 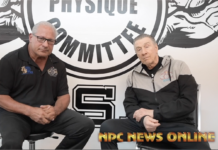 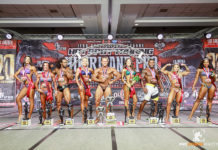 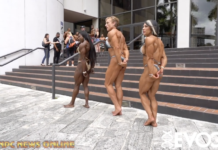