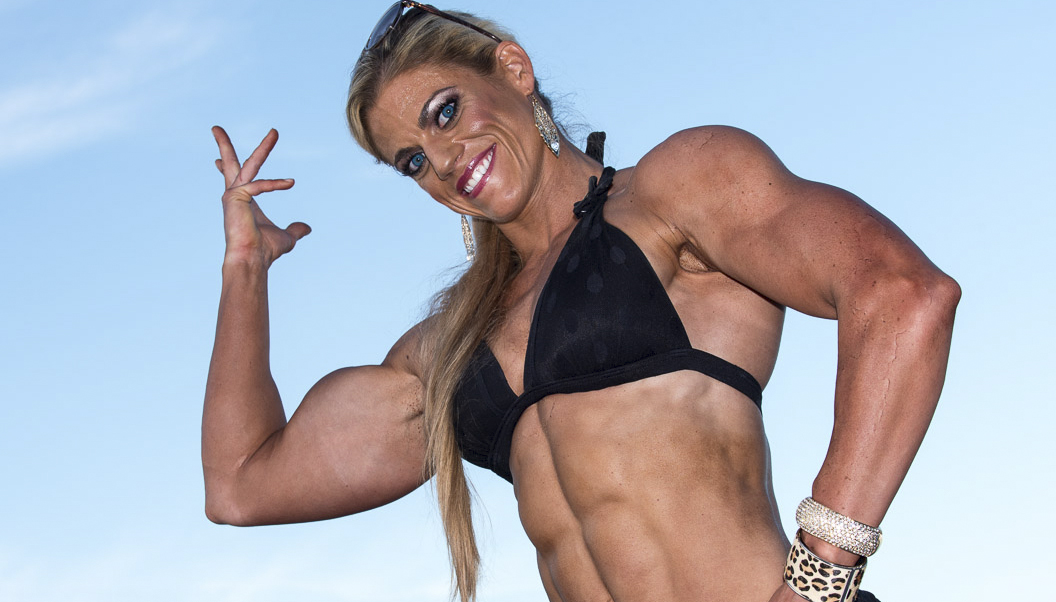 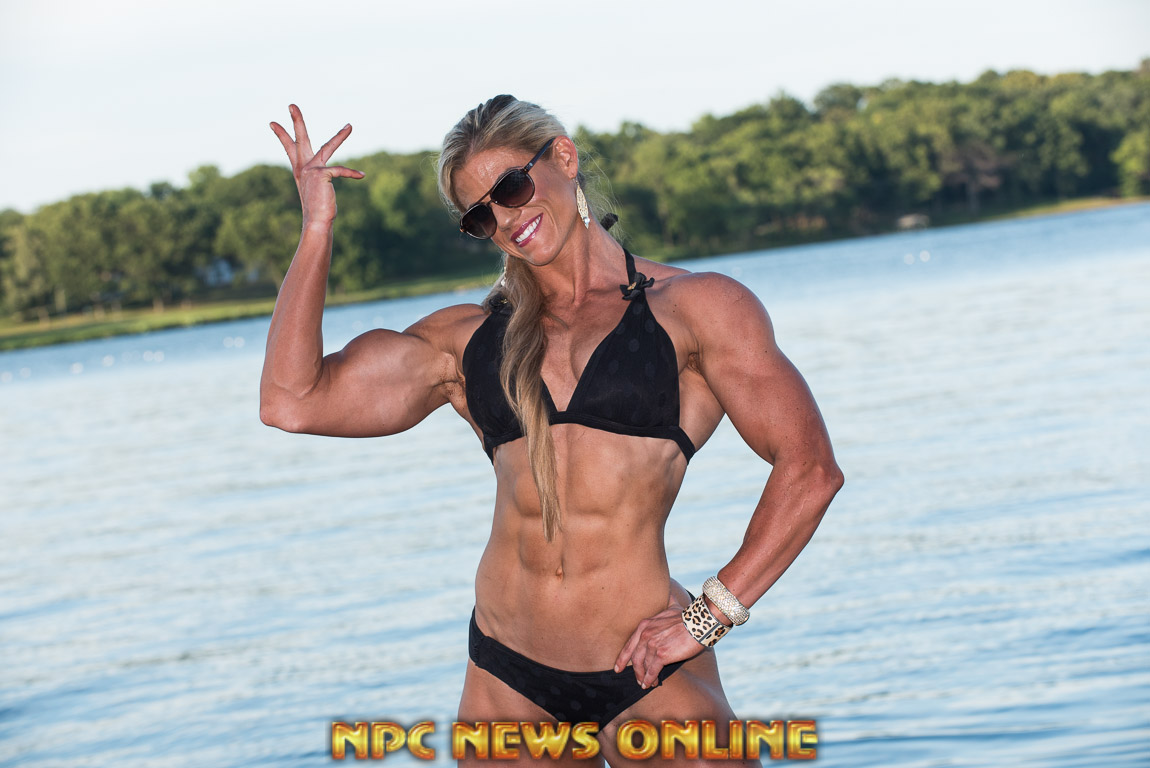 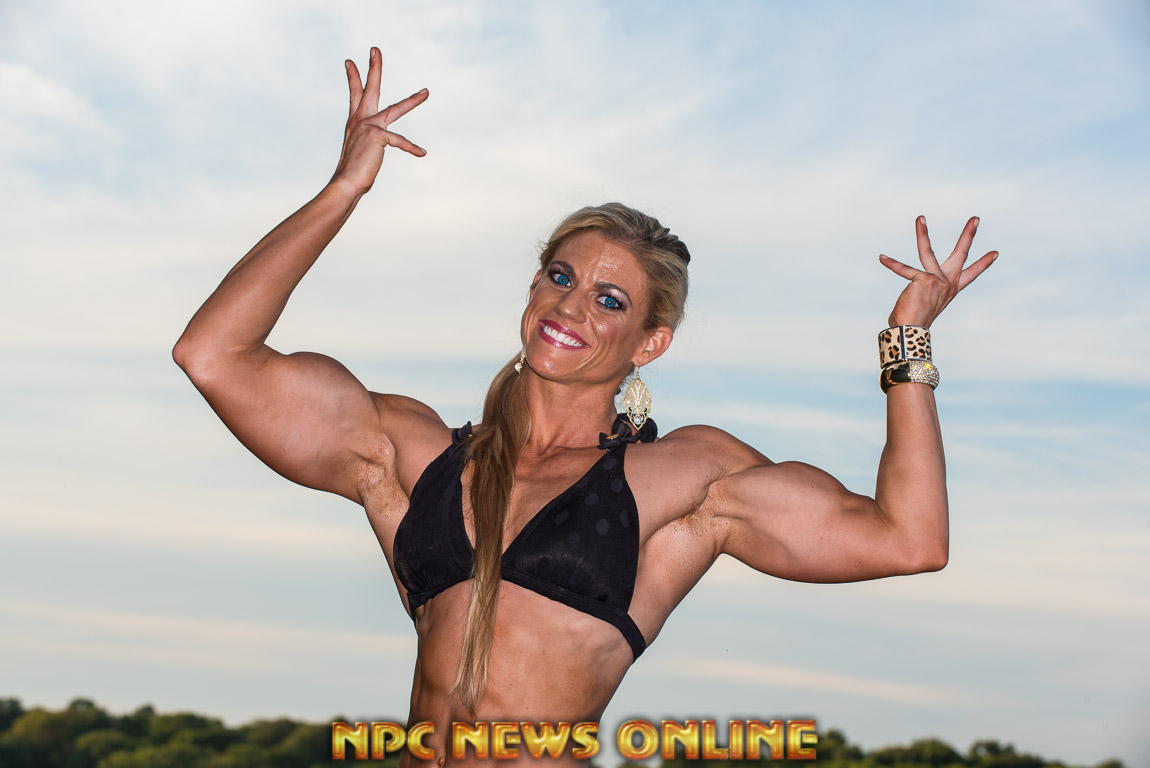 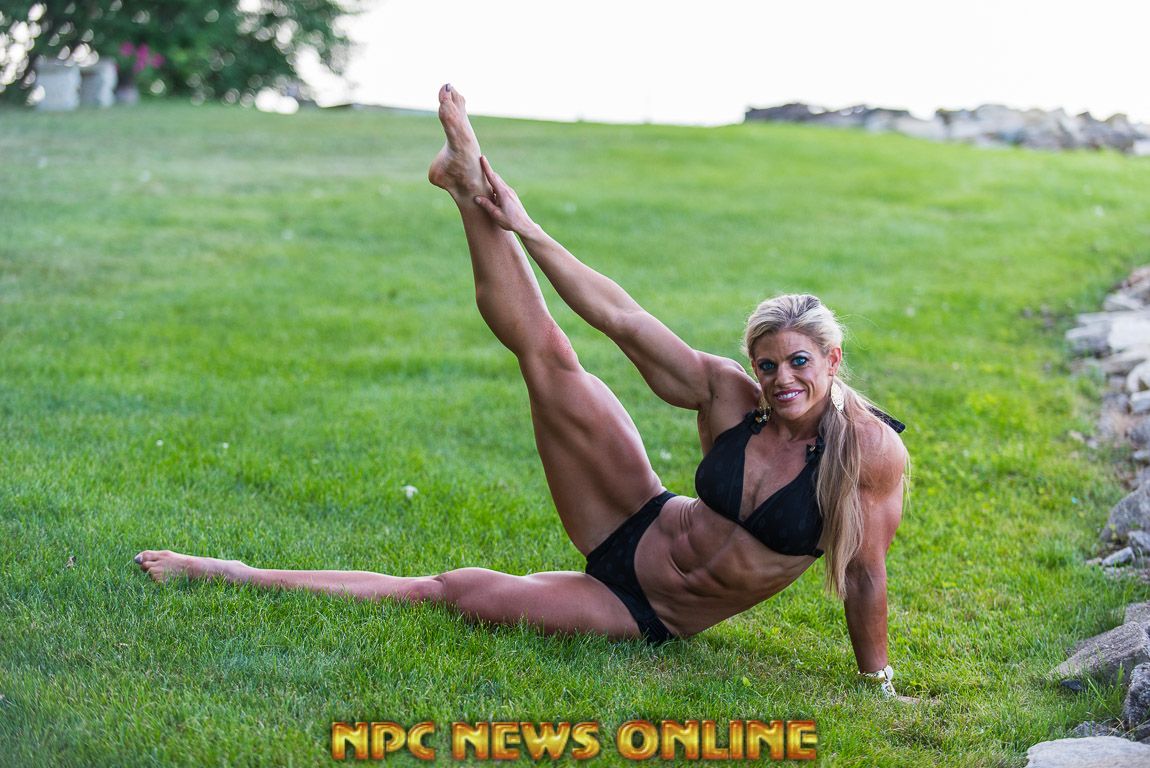 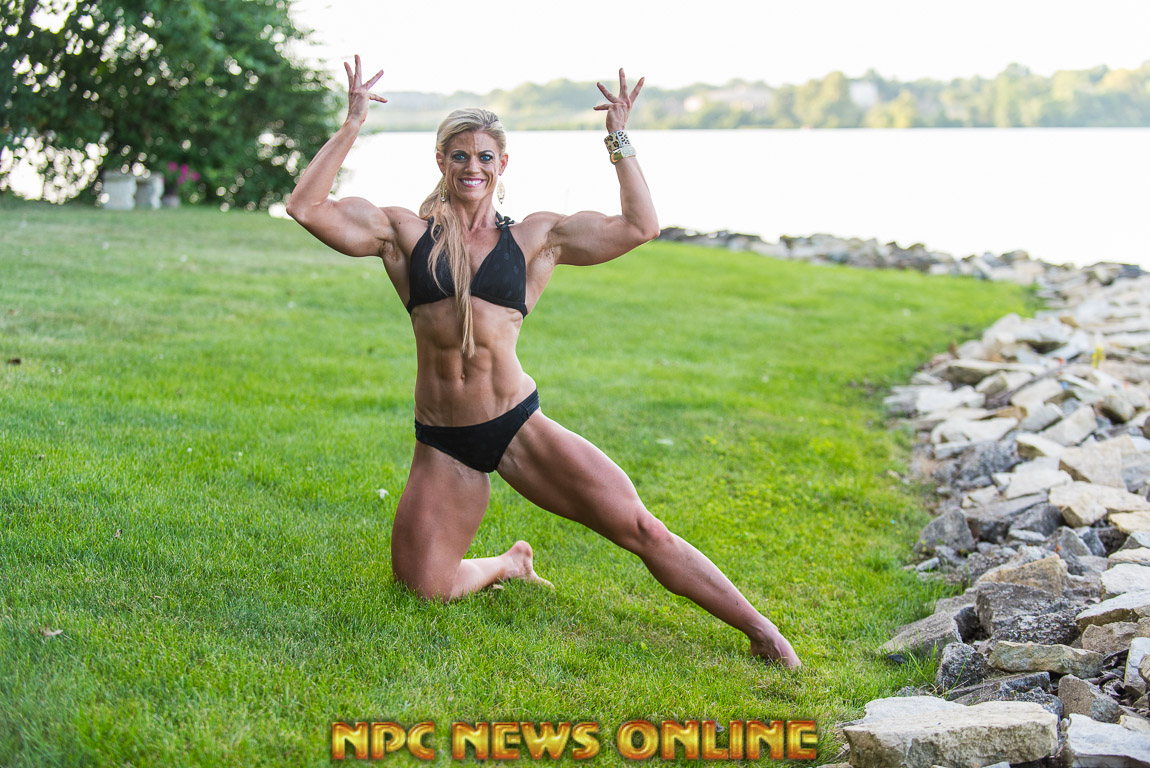 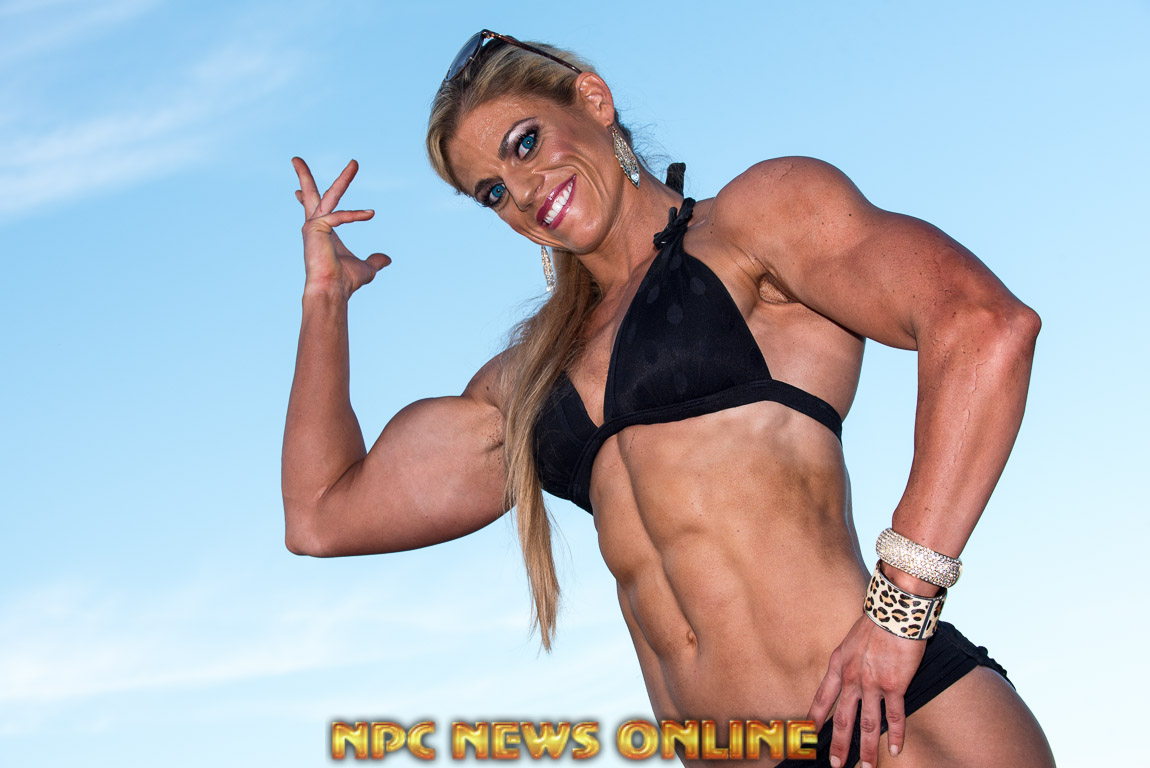 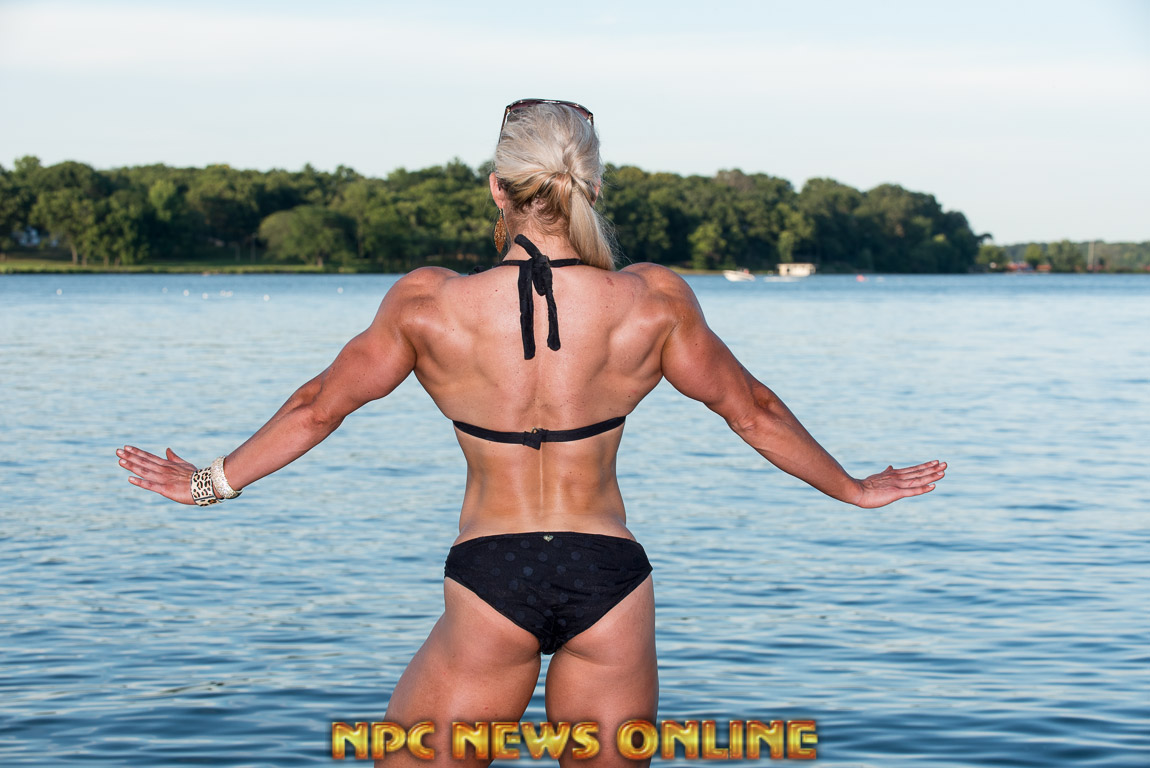 Formerly known in the fitness world as Autumn Edwards, Autumn Swansen is originally from Somerset, KY where she began her fitness journey early in dance and gymnastics at the young age of three.  She can remember when the fitness competitions were televised on ESPN 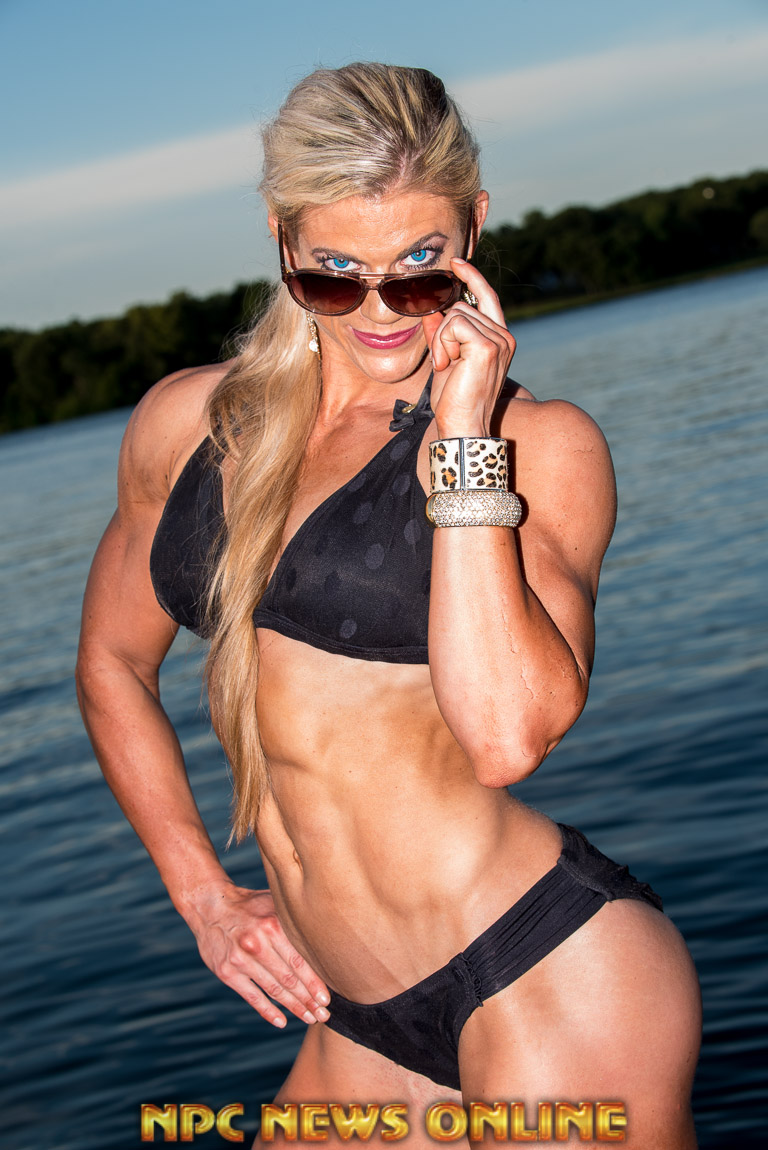 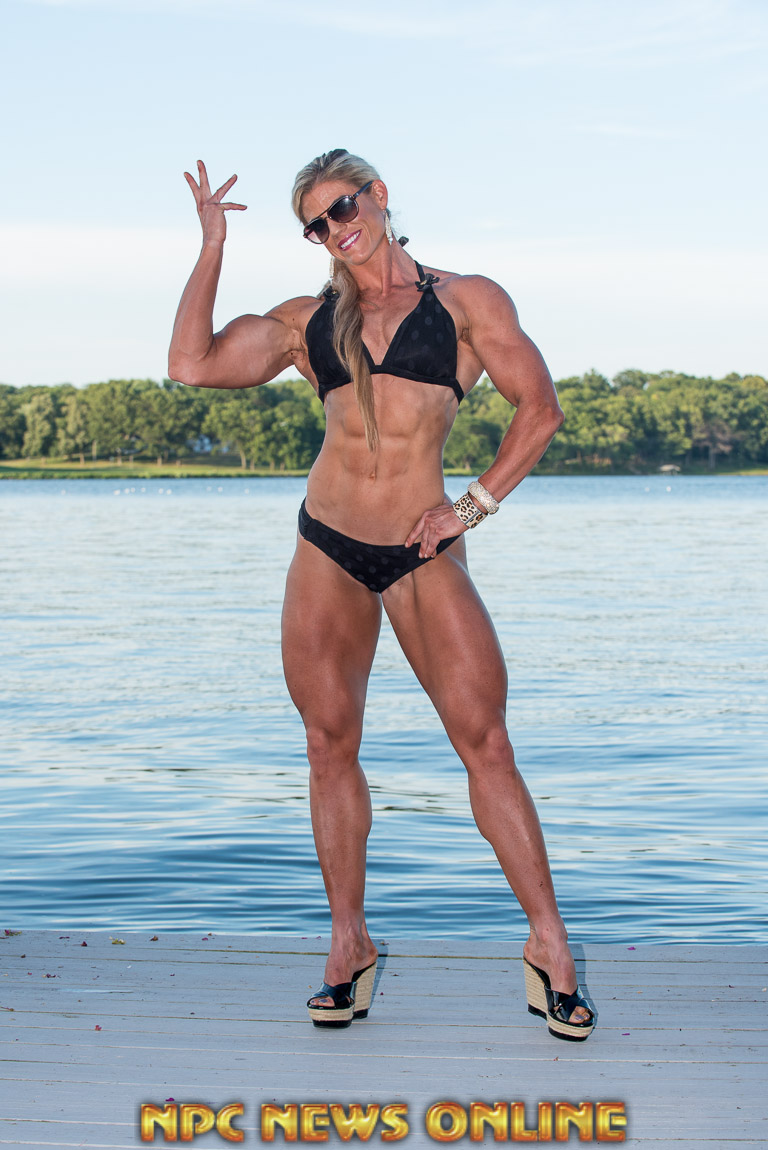 moves. Autumn says “It’s actually one of my earliest childhood memories.”  In the years to come, Autumn would grow into athletics as a cheerleader and soccer player. Once in high school, she started weight training. She would lift with the guys on the football team and girls basketball team, even though she was never a member of the basketball team.  Needless to say, she found her passion.  Since she lived directly across from the football field at Southwestern High, she began going over to lift weights on her own, run track sprints, bleachers, and more in her free time. Later, in college at Transylvania, Autumn joined the dance team and began pursuing weightlifting even more.  “I remember it all started because I wanted to do 10 consecutive pull ups.”  While in college, Autumn met more and more competitors from the fitness/bodybuilding world.  Women such as Tina Rigdon and Julie Lohre introduced her to the sport of competitive fitness.  When Tina and Autumn both won the swimsuit category in a beauty pageant, Autumn was curious watching Tina eat all of her Tupperware meals, before she had a clue as to what that was all about.  She ended up talking to Tina a lot about competing and soon thereafter, attended her first bodybuilding show alone, where she first met Julie.  “I met with her one on one in a swimsuit to see if I even had the potential. She insisted I compete and so I entered my first show Beverly International’s The Northern Kentucky.  Everyone said I was crazy for doing that large of a show for my first show, but I proved them wrong when I won both my class and the overall.”  Starting out, Autumn entered figure to see what she was capable of achieving, and then went on to pursue further challenges in fitness. After participating in the 2009 and 2010 Arnold Amateur, Autumn took on the Jr. Nationals in 2010, where her vast improvements and skills resulted in her being named the overall Fitness Winner and obtained her pro status.

After ups and downs in fitness and having stepped away from competing for three years to obtain her doctorate degree in Physical Therapy, Autumn began a comeback in 2014. When she took the stage at the Chicago Pro on the 4th of July 2014, there was an audible gasp from the audience when they were stunned by her jaw-dropping physique improvements! With deep cut abs, impressive muscle gains, and lights-out conditioning, it was clear to everyone that Autumn would soon be making the transition into the relatively new division of Women’s Physique.  Autumn was ecstatic with the opportunities and challenges that the new division presented.  And now in her early 30’s the wear and tear of fitness routines on the body was starting to take its toll.  “To be honest, the fitness routine round is dreadful for me to both practice and perform because you are so depleted, and basically stay injured, plus there’s the age factor where I was once fearless and now I’m terrified to flip around. Come show time, one slip up is all it takes, and it’s as if all that preparation never occurred.” So, now in the WP division, Autumn is glad that she can still express her own individuality with her posing routine, but can do so without some of the risks involved with fitness.  “Hands down, fitness will certainly always be the most entertaining and respected division, but I am relieved I can display my athleticism and skills care free in a way that I enjoy.  I actually look forward to choreographing and practicing my women’s physique routine.”  That enthusiasm was on display earlier this year when Autumn made the short trip from Decatur, IL to St. Louis MO, and captured the win and the Qualification for the Physique Olympia on Easter Weekend at the 2nd annual HDPhysiques St. Louis Pro Women’s Physique Championship.  Despite stiff competition from Sheronica Henton and the “lil monstar” Dani Reardon, Autumn’s physique stood out with those impeccable abs and spot-on conditioning, and the judges gave her the nod for her first trip to the Olympia. With the support of her husband Brent, her family and friends, Autumn is eager to step on stage again and make the midwest proud. “I cannot wait to showcase my talent and hard work at the “O”!” Click Here For Autumn Swanson Olympia Training Video 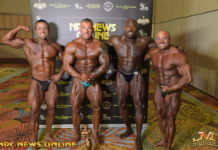 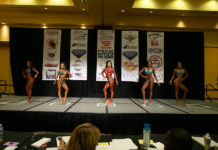 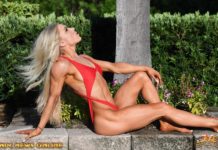