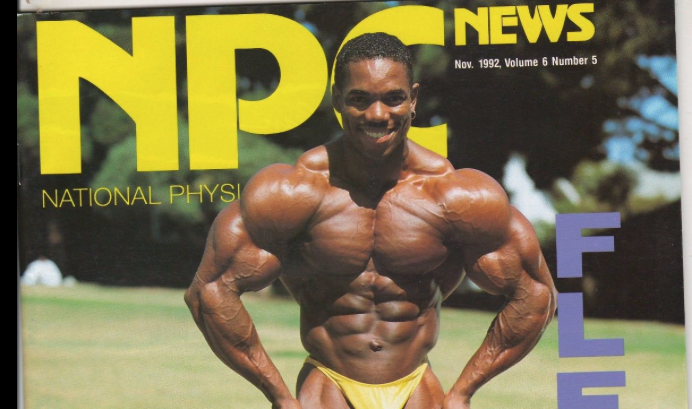 Flex Wheeler added To The 2017 Olympia Classic Physique Class As a Special Invite -The 2017 Olympia Classic physique class just got a little more exciting. Added to the roster was none other than Ken “Flex” Wheeler. Ken earned his IFBB pro card at the 1992 USA Championships and had numerous IFBB contest victories. Last year Kevin Levrone returned to the IFBB stage and placed 16th! However this is not extreme bodybuilding it is the classic physique division and former IFBB Pro Darrem Charles has racked up a slew of first place finishes in this division. Can Flex take home the Olympia title that has eluded him his whole career? Will Kevin drop down and compete against Flex? It would be exciting to see Flex take the Olympia stage next to Danny Hester and Arash Rahbar. You wouldn’t want to miss this. Hopefully it goes down!  Click here for the official Olympia website -Frank Sepe 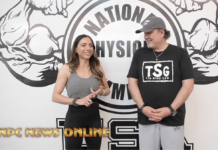 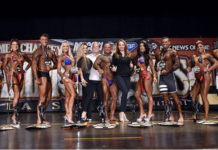 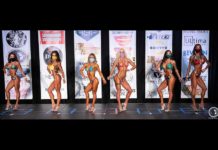