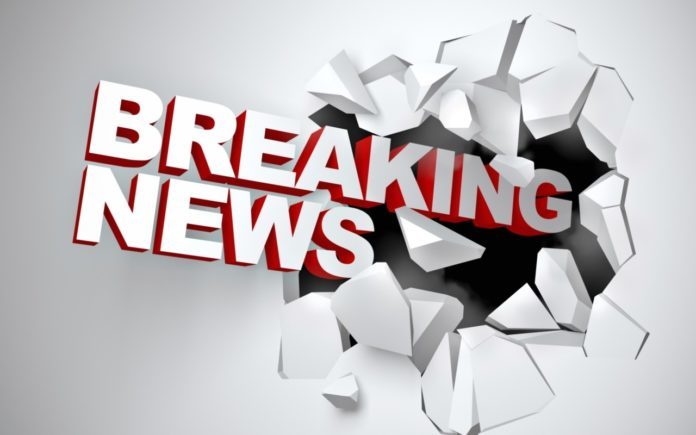 The fitness industry’s most prestigious event has completed a major upgrade. After spending 15 years at the Orleans Hotel, Joe Weider’s Olympia Fitness & Performance Weekend is headed to the Planet Hollywood Resort & Casino, located at the heart of the Las Vegas Strip and home to one of Las Vegas’s premier entertainment venues, the world famous Zappos Theater.

Originally scheduled for September, Olympia Weekend has been moved to December, a schedule change aimed at clearing the way for a heightened fan experience in the wake of current safety concerns. The new date also gives competitors additional time to qualify and prepare for the event, while giving fans and exhibitors three additional months to plan for the year’s most anticipated industry gathering.

The 2020 Mr. Olympia lineup is on track to be one the best in years with as many as four Mr. Olympia title holders competing for the $400,000 first place prize. Regarded as the World Championship of the IFBB Professional League, this year also marks the return of the Ms. Olympia.

Dan Solomon, President & Chief Olympia Officer, explains “Considering what we’ve gone through this year as a community, the 2020 Olympia Weekend means more now than ever before. It will be a celebration of resilience, bringing an entire industry back together during the holiday season, doing what we love. A perfect way to usher in a new era for the Olympia.”

The move to Planet Hollywood is big news for everyone who has been vocal about seeing the Olympia return to the Strip.  New owner Jake Wood says, “As I mentioned the day I purchased the Olympia, the plan is to give the event back to the fans.  Our team has listened closely to what the fans want and we’ve built a plan to elevate the Olympia experience to an entirely new level.  This is a new era for the Olympia, and we are dedicating this year’s Olympia to the greatest fans in the world.”

Known for its A-List events, the Zappos Theater at Planet Hollywood is a state-of-the-art entertainment venue, enabling the Olympia production team to create a next-level stage production. The move to Planet Hollywood also brings the host hotel closer to the soon-to-be-announced Expo location.

Solomon adds, “In the past, fans and exhibitors were spread out all over town. One of our objectives is to bring everyone together; fans, athletes, celebrities, media and exhibitors.  Planet Hollywood is one of the best locations on the Strip and they are offering a special discounted room rate to support our objective of bringing everyone together.”

IFBB Professional League President Jim Manion commented, “An Olympia during the holiday season is a perfect way to end a challenging year. All things considered, this year’s Olympia is one the most important events in the history of our sport. I hope to see everyone in December at Planet Hollywood.”

For those who already purchased tickets through Ticketmaster for the previously scheduled September dates, refunds will be automatically issued by Ticketmaster. Tickets for the December events will go on sale May 25th. VIP ticket holders can contact VIP@MrOlympia.com with questions about seating assignments. For questions relating to the Amateur Olympia in Las Vegas (Dec 16 & 17) please contact amateur@MrOlympia.com.

The Olympia has set up a “Frequently Asked Questions” page at MrOlympia.com with a full Q&A relating to the newly announced 2020 Olympia plans.

This marks the 56th year for the event often described as the Superbowl of the fitness industry.  Mark your calendars for the week of December 16th– 20th as Trifecta Presents Joe Weider’s Olympia Fitness & Performance Weekend brought to you by Wings of Strength. 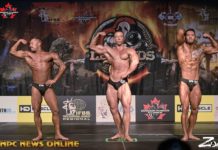 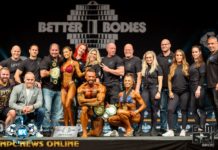 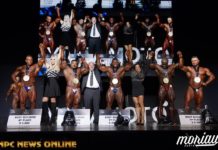