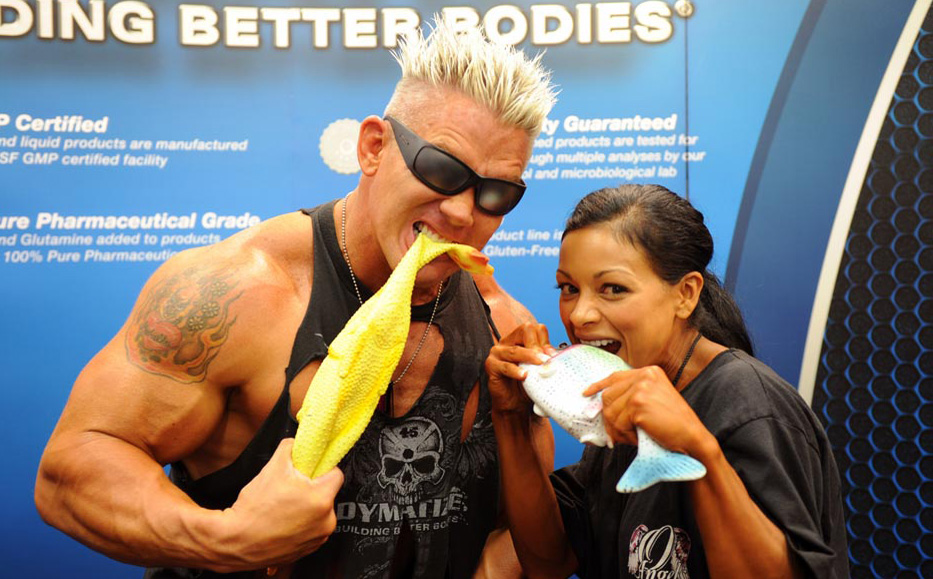 The 2011 IFBB/NPC Europa Super Show, held in Dallas, Texas on August 13-14, drew some of the top competitors in the IFBB. In men’s bodybuilding, Toney Freeman captured his second Super Show title – Freeman also won in 2008 – while Ava Cowan (figure) and Guy Cisternino (202) and Natalie Pennington each won for the first time in their professional careers. 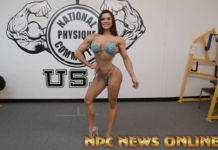 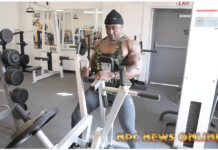 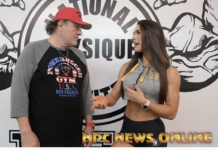