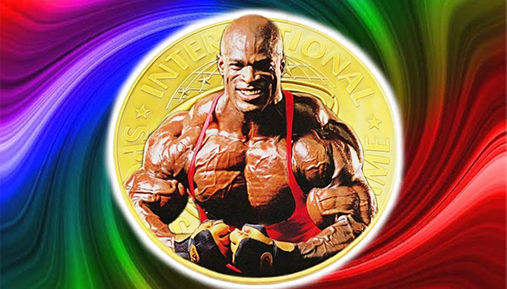 The International Sports Hall of Fame (www.SportsHOF.org), Founded by Dr.Bob Goldman and  co-hosted annually with Governor Arnold Schwarzenegger, has become the premiere Sports Hall of Fame globally. Held  during the Arnold’s Sports Festival, showcasing more than 18,000 competing athletes, in 45+ sports and over 175,000 attendees, this 2016 Class will blow people away yet again. 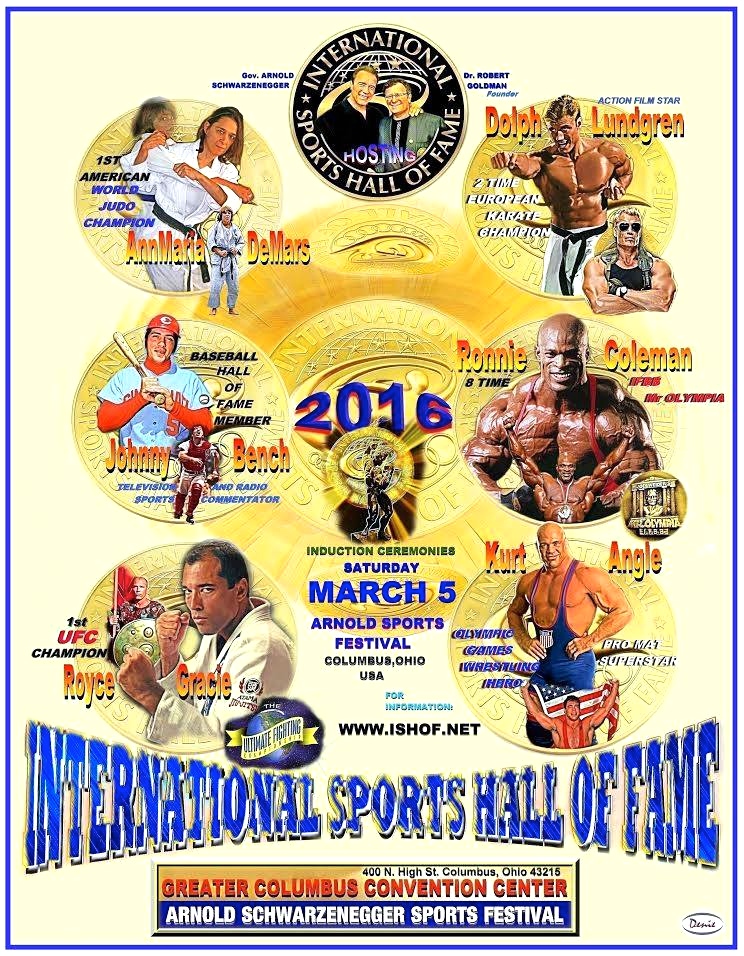 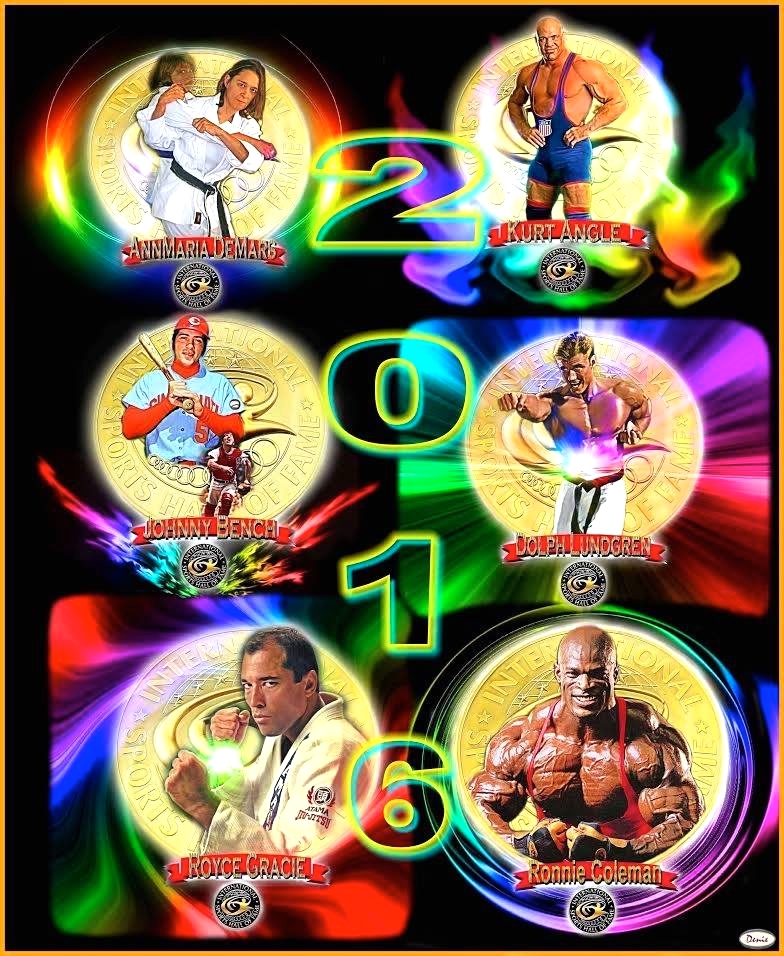 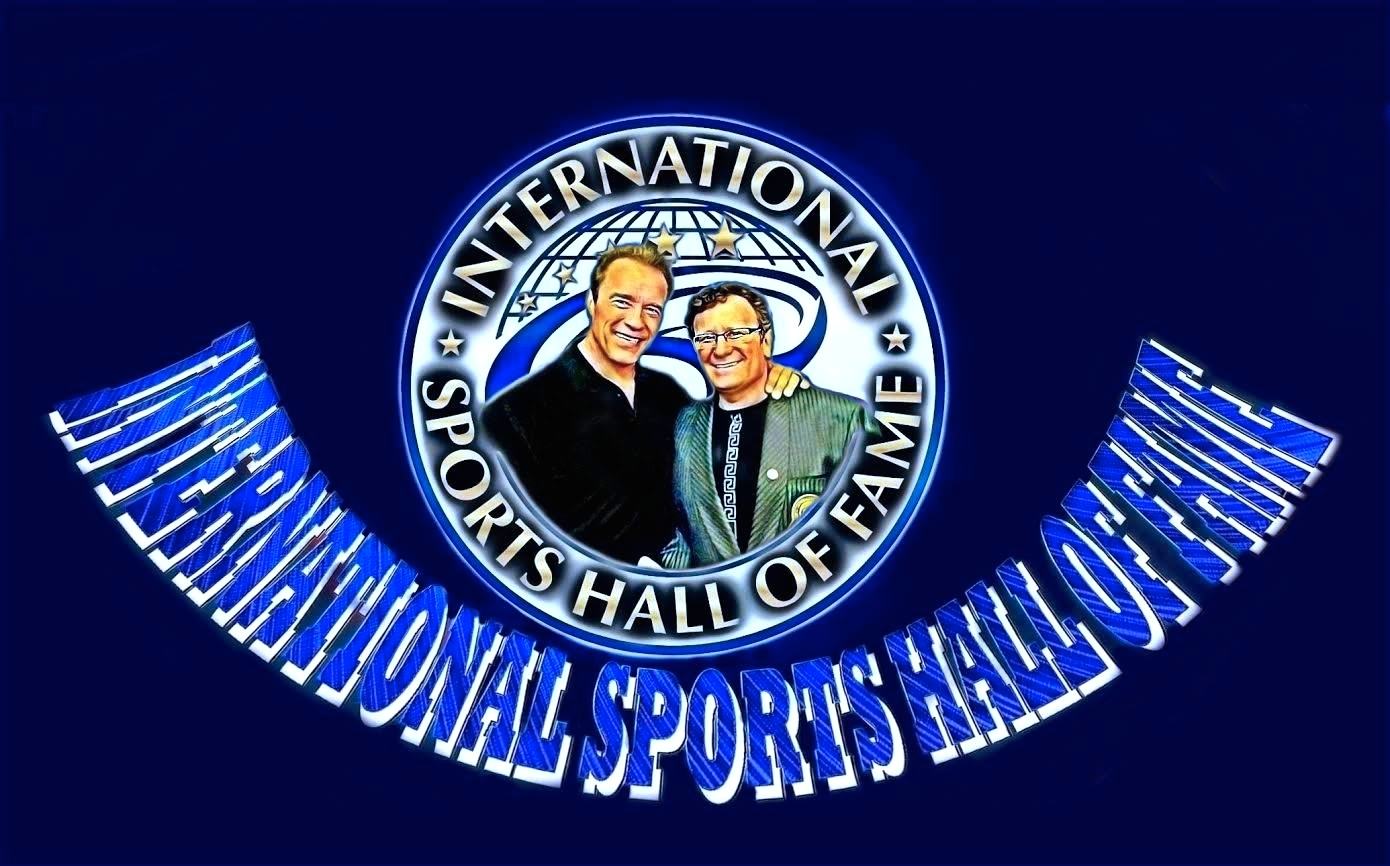 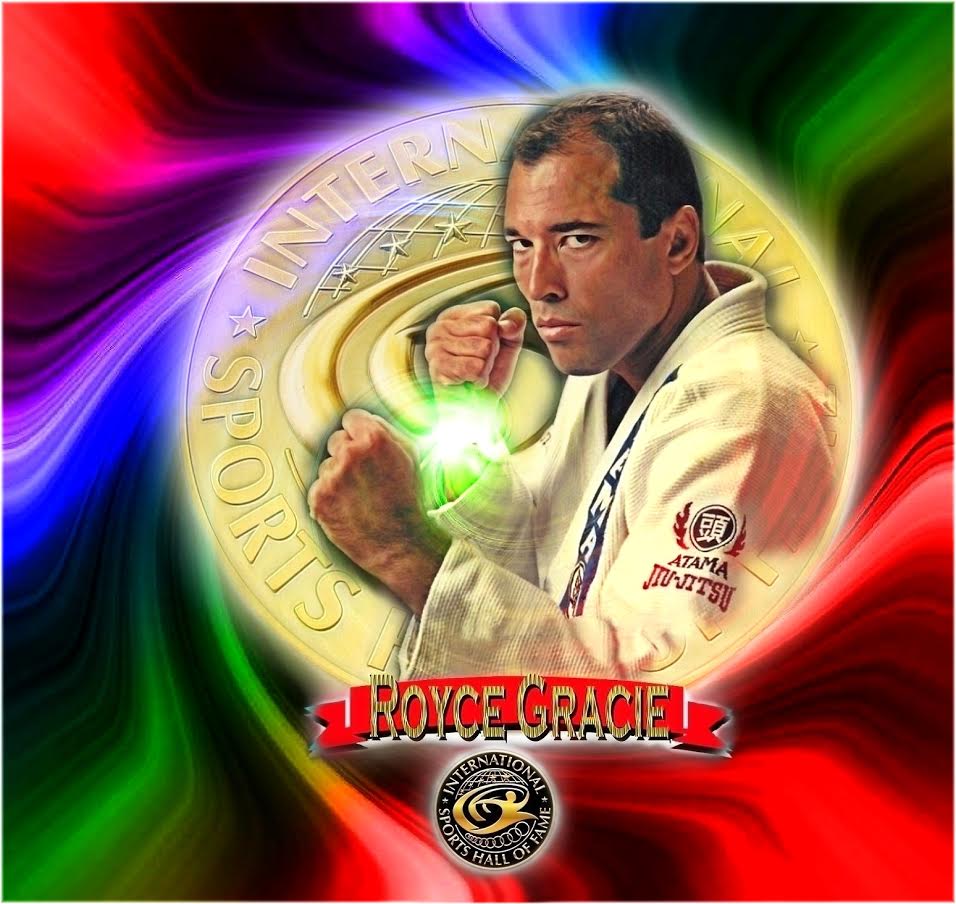 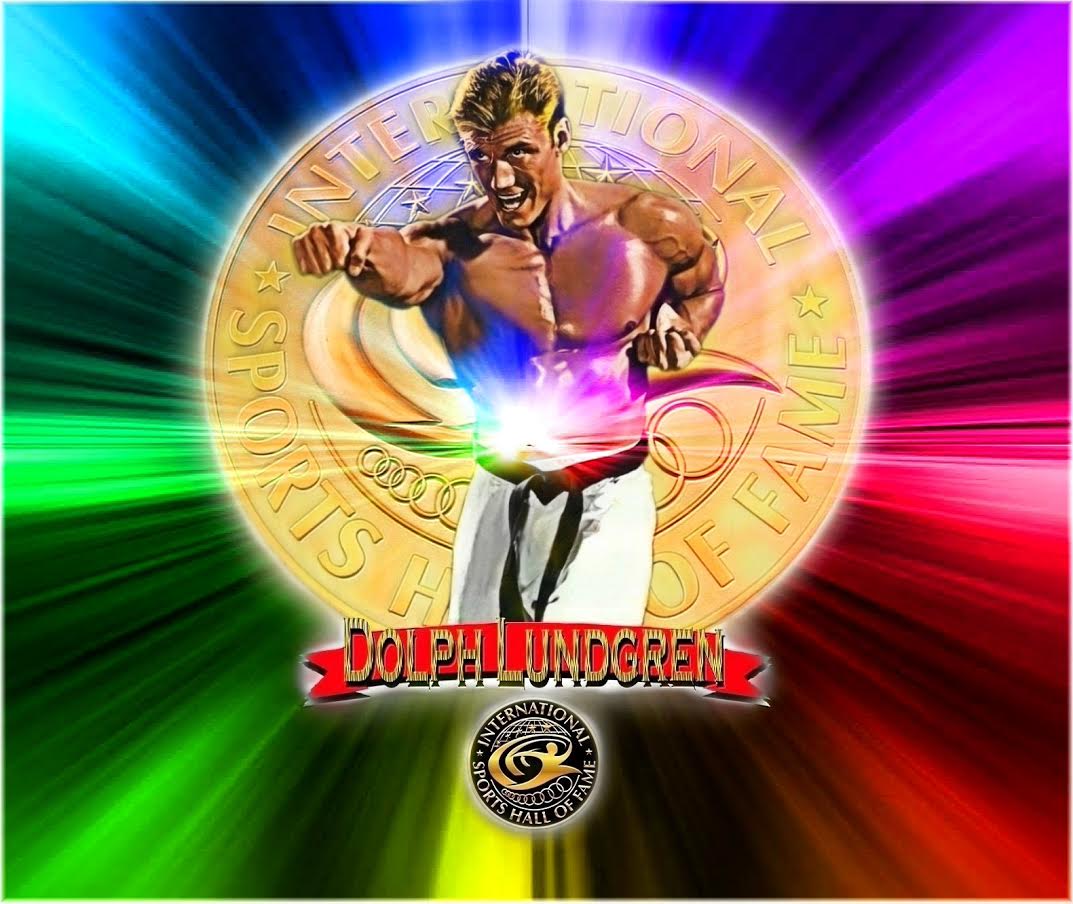 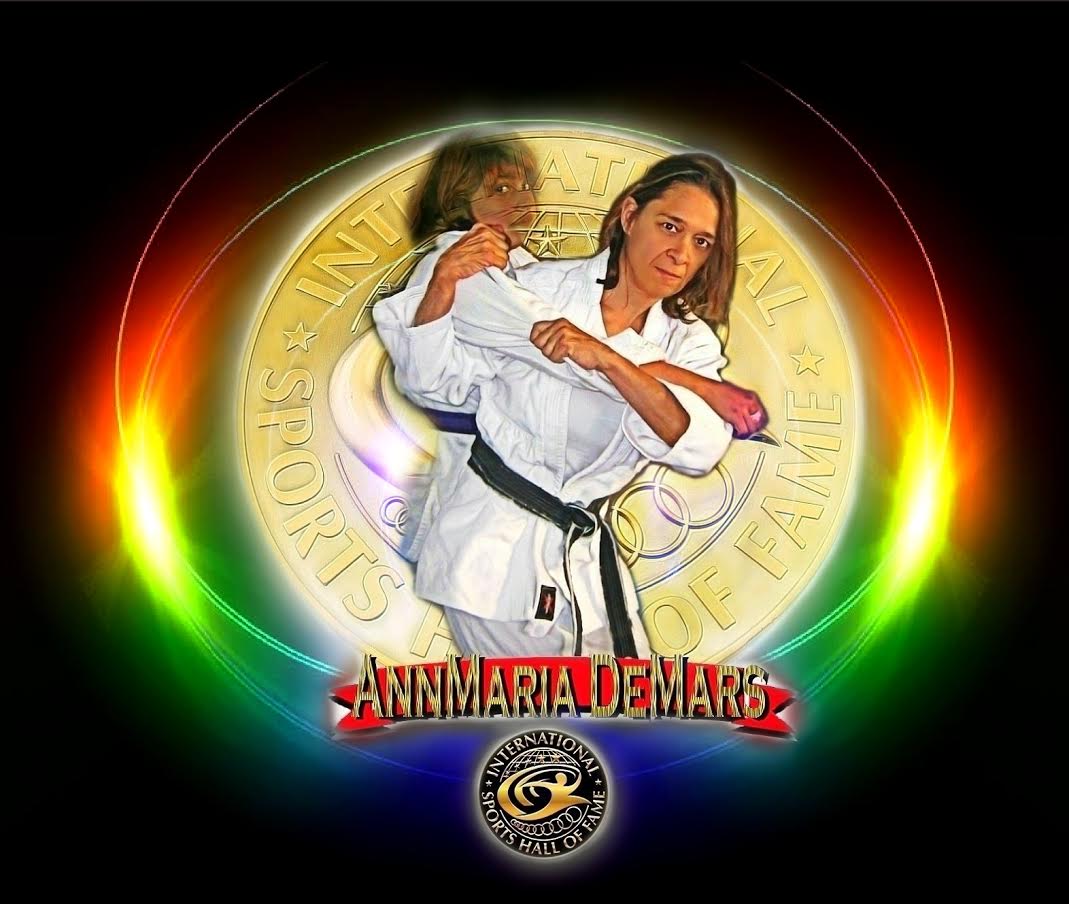 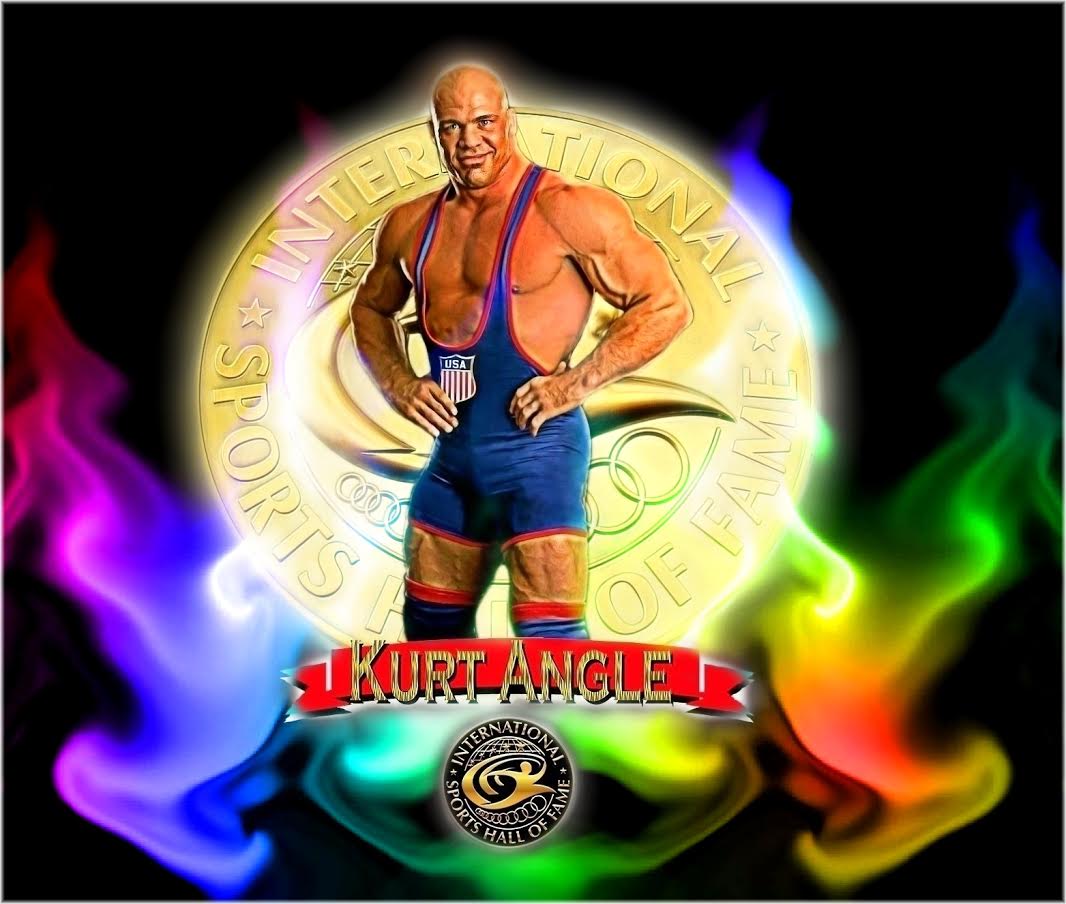 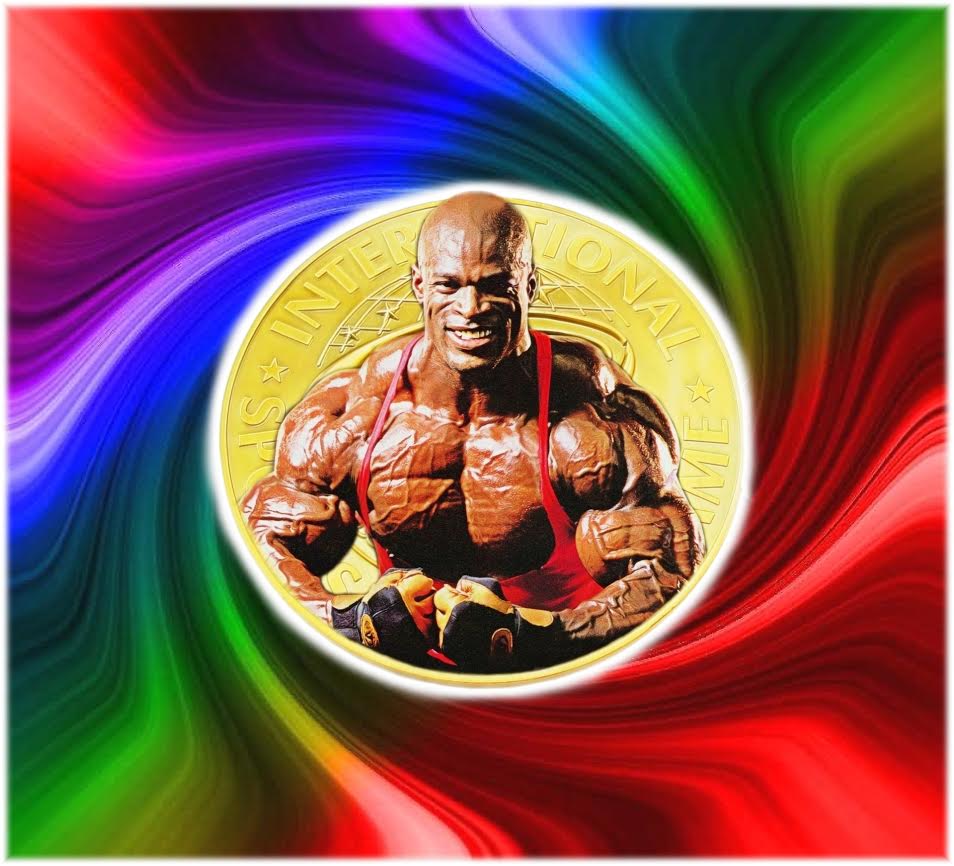 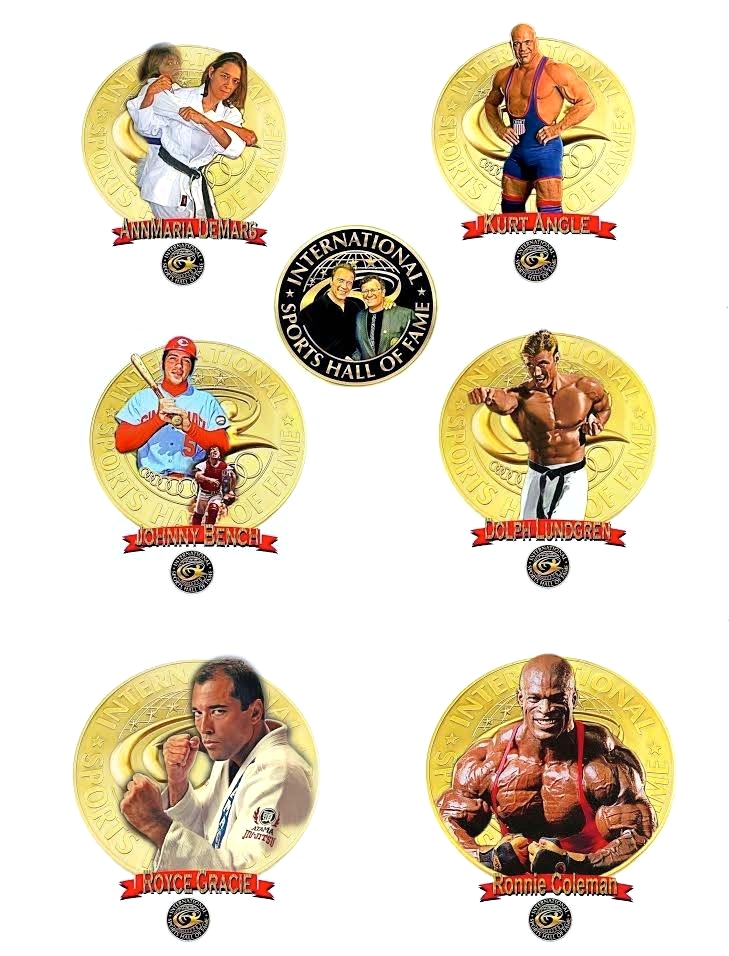 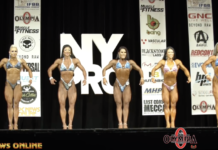 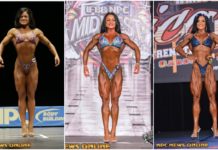