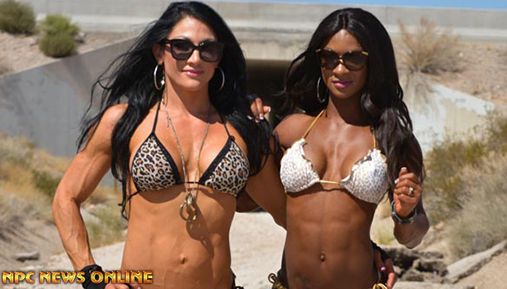 Check out this behind the scenes video of J.M. Manion doing a photo shoot with IFBB
Women’s Figure Pros Candice Keene and Candice Lewis in  Jean, Nevada at a desert location. 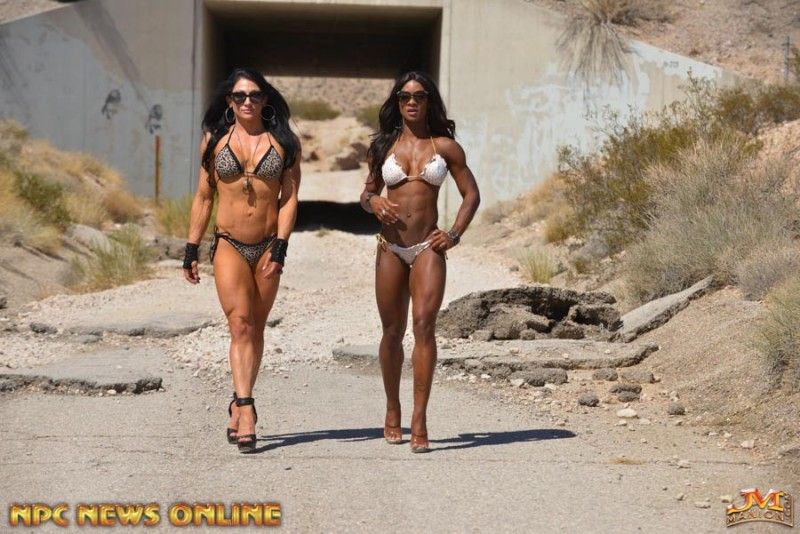 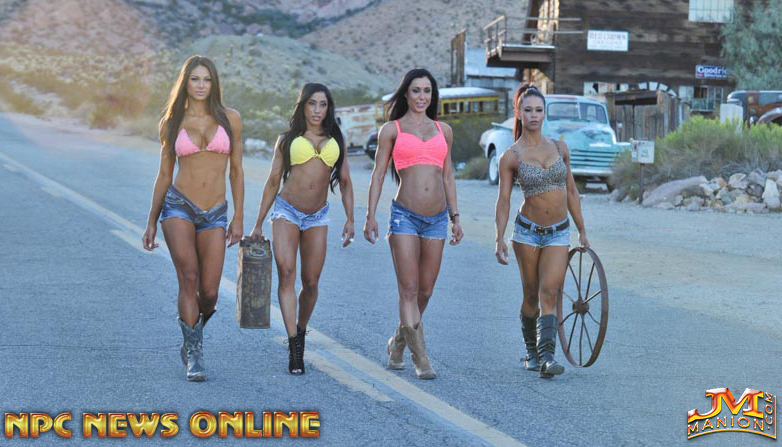 On Monday J.M. & his crew headed out to Jean, Nevada to a desert location with The Candice’s, Lewis & Keene! Also now known as C2 (C-Squared). Believe it or not, they had never done a photo shoot together! A group of people in Dune Buggies came by & they got a few photos of The Candice’s with them. Almost the same NPC News Online crew was there except Adam Silver was the Behind The Scenes Videographer as Yogi had to fly home.

All of J.M. Manion’s photos are unedited with no retouching. “The whole photo shoot was a collaborative effort by me, the athlete’s and my crew on both days,” Manion stated. “Everything just clicked on this shoot. For me the key to much of this was using the dual-sided light disk for all the photos. No flashes or strobe lights were used at all. This is what I feel adds to a more natural and occasional unique look to the photos. All adjustments were made ‘in-camera’ during the course of the photo shoot. Everybody helped & on top of it we all had a fun time!”

So here’s a Sneak Peek of the many galleries soon to appear here. 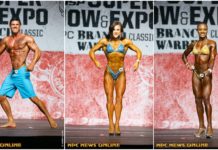 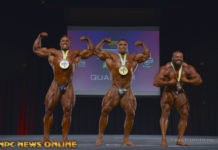 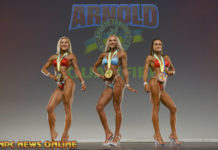