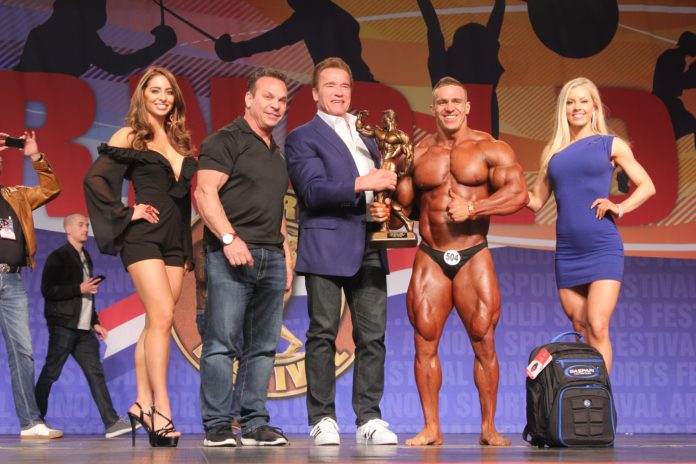 Columbus, Ohio – Six-Hundred of the top amateur competitors from around the world competed in 12th Annual Arnold Amateur NPC Bodybuilding, Fitness, Figure, Bikini & Physique Championships at Battelle Grand and the Greater Columbus Convention Center March 1-3, 2018 as a part of the 2018 Arnold Sports Festival.

“The Arnold Amateur is one of the biggest international events of its kind, this year 50 more athletes than last year competed, and they represented 55 different countries,” said Bob Lorimer, president of Classic Productions Inc. and the event’s co-producer along with Mike Davies of Mike Davies Fitness Universe. “We are fortunate to collaborate with such a fantastic partner in Jim Manion, president of the National Physique Committee who helps us bring together so many talented competitors.” 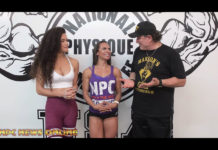 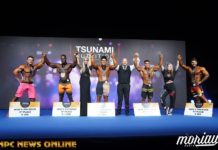 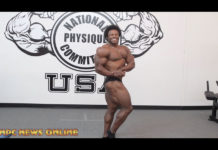