Two-time Mr. Olympia Phil Heath stepped into the role of contest promoter at the inaugural Phil Heath Classic in Houston, Texas – but that didn’t stop him from assuming a more familiar role during the Saturday night finals as the event’s featured guest poser in his first appearance of 2013. 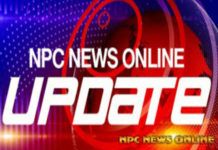 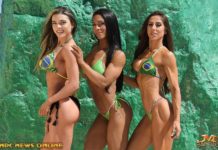 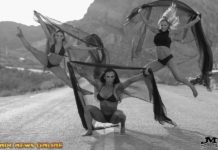